In Her Own Words: 10 More Hillary Lies to the American People 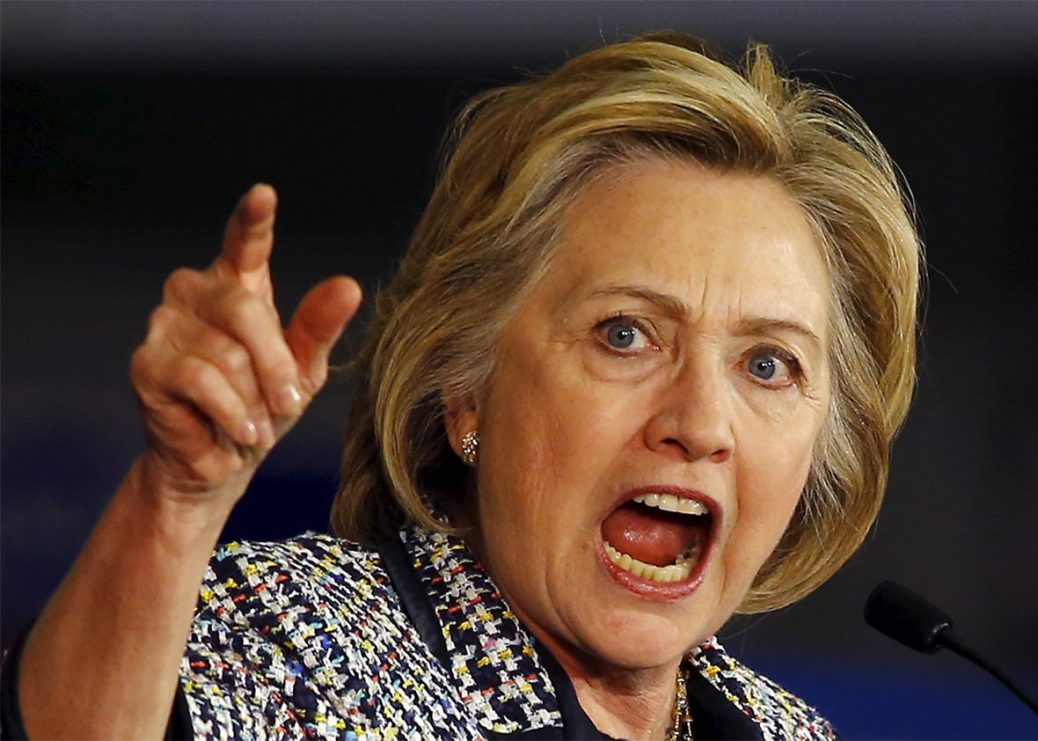 As detailed in the last two day’s summary’s of Wikileaks, the following is a a summary of the 10th day of email leaks from the Hillary Clinton campaign.

Hillary would only participate for political reasons and to make George Soros “happy”: https://wikileaks.org/podesta-emails/emailid/15201#efmANSAOV

John Podesta to top Clinton aid Cheryl Mills: Asks if they should “hold emails to and from the President of the United States? That’s the heart of his executive priviledge.” Email dated only a few hours after being served subpoena: https://www.wikileaks.org/podesta-emails/emailid/9545

Hillary needs to “give Latinos something to do” so she can galvanize their support against Trump: https://wikileaks.org/podesta-emails/emailid/12190

Clinton speechwriter: “We are trying to find a good way to leak her opposition to the pipeline without her having to actually say it”: https://wikileaks.org/podesta-emails/emailid/3855#efmAAGADH

Any trouble with NBC and Hillary calls Chuck Todd, he’ll “take care of it”: https://wikileaks.org/podesta-emails/emailid/12196

Reporters asks HRC about diversity and four members of staff make up what MLK would say today: https://www.wikileaks.org/podesta-emails/emailid/14731#searchresult

Clinton staff discusses Hillary only supporting a carbon tax to knock Bernie Sanders out of the primaries: “To be clear: it’s lethal in the general, so I don’t want to support one. But don’t want to give bernie contrast right now.”: https://wikileaks.org/podesta-emails/emailid/8248#efmAAGAHu