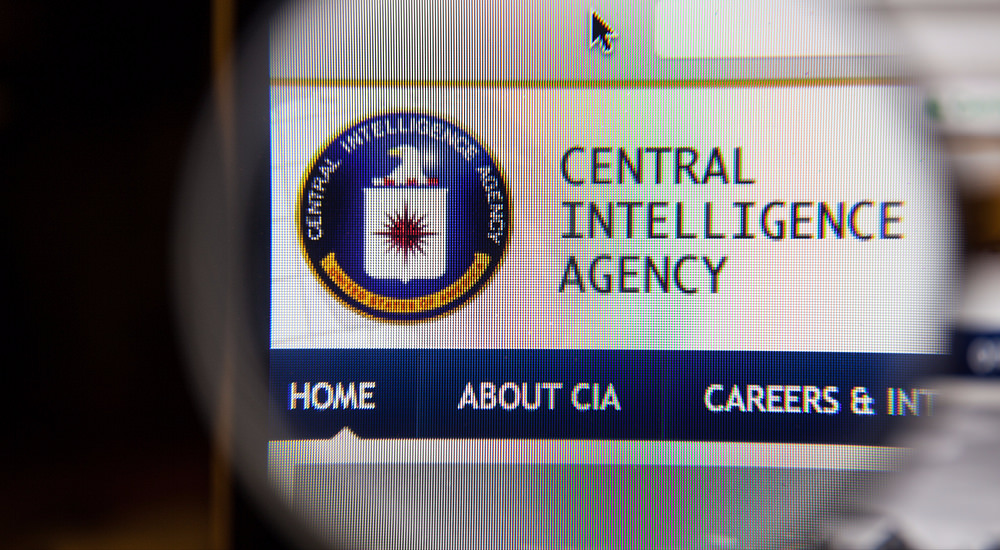 There are over 800 concentration camps in the United States of America – all fully operational and ready to receive prisoners. They are staffed by Americans, Russians, Chinese and surrounded by full time guards…but they are all empty. These camps are to be operated by FEMA (Federal Emergency Management Agency) should martial law be implemented in the United States. Martial law is when the writ of habeas corpus to have a trial by jury is suspended – instead of going to a judge, you go straight to jail.

The Rex 84 Program was established based on the flimsy logic that if a mass exodus of illegal aliens crossed the Mexican/US border, they could be quickly rounded up and detained in detention centers by FEMA. Rex 84 allowed many military bases to be closed down and turned into prisons. In all actuality what this covert suppression tactic does accomplish is to allow the government to throw people into prison for no reason, who are not guilty of committing a crime, and have no legal recourse.

The following is a report dictated by a man whose simply goes by Mr. Sea. Mr. Sea is a former inspector for the Joint Chiefs of Staff and the Department of Defense and I had a chance to speak with him recently:

“On the afternoon of April 7th, during Reagan’s term somewhere in the Washington, D.C. area, I spent four hours at a very secret meeting with people who were risking their lives by being there. There was a general of the U. S. Army, a colonel from Military Intelligence, a colonel for the U. S, Marines, a U.S. Senator, three members of the C.I.A. and a person of very high rank in the military police. During this meeting I was shown materials stamped TOP SECRET. One document was signed by President Reagan and the other was signed by William Colby. Both documents referred to Christians as “The Disrupters”.

The CIA document he was shown was created for the Pentagon and stated that the official Department of Justice’s (FBI) terminology for Christians would be “the Disrupter’s Movement.” William Colby;s document preceded to outline a plan for the arrest, execution or mental rehabilitation of all “Disrupters”, as follows:

“Stage One: To “terminate with extreme prejudice” (this means to execute in cold blood) all “disrupters” who are publicly interfering with OPERATION CABLESPLICE, a plan to take over all municipal, county and state governments and make them into one federal government over all municipalities and then into a single, world government. (New World Order)

“Stage Two: To arrest,  either on criminal charges or on mental inquest warrants, all “Disrupters” who jeopardize OPERATION CABLESPLICE by their “Fanatical” Religious Lifestyles and/or their emergency preparedness” which would enable them to live outside the government direction or aid under a national emergency. Some stage two “Disrupters” will have to be terminated as they can’t be rehabilitated. Planned rehabilitation will take place in certain detention/concentration camps or special mental wards.

“Stage Three: The arrest of all collaborators and infiltrators who along with “Disrupters” will have their  money confiscated, for it is estimated that half of the wealth in the USA is in their hands.”

After this meeting, in subsequent conversations with a former CIA assassin/NWO agenda supporter whom Mr. Sea interviewed:

“Did we know about these concentration camps? Why, when I was working for the CIA, I want you to know we were the very ones behind the whole concept of this plan to terminate the Christians in America! We sat around discussing how to get rid of the Christians who stood in the way of our NWO. We were the very ones who thought these camps up and before I became a Christian, I used to join with fellow Illuminati types in the CIA who lusted for that hour in which Christians would be legally arrested in America and finally terminated. Two former NWO supporters, Doc Marquis (Illuminati-type) and Elaine Knost (ex-CIA) were flown to a horror camp in the Mojave Desert which had means for gassing people and ovens for cremating them. All the staff wore black SWAT team uniforms. When Marquis was asked what he thought when he saw this gruesome place, he answered “Sheer joy! I rejoiced at the thought of Christians being terminated in this place. Both Marquis and Knost have been Christians for many years — saved from hell.”

“We are all on a red list or a blue list. Those on the Red List are regarded as enemies of the State. They are the leaders of patriot groups, outspoken ministers, outspoken talk show hosts, community leaders, conservatives and lovers of the Constitution. If you’re on this list, about two weeks before martial law is announced you will be dragged out of your homes at 4 AM and put in a black van, then driven to a helicopter waiting to fly you to a place where you’ll be loaded onto a big 64 passenger Chinook helicopter which will fly you to one of 38 cities where you’ll board a 747 and taken to FEMA detention centers and killed. Those people on the Blue List are also enemies of the NWO and are followers of the Red list folks. They will be rounded up after martial Law takes place and taken to detention centers to be “re-educated”. Various mind-control techniques will be used on them. Most will not survive this.”

There is also a Yellow list for citizens who know nothing about the NWO and don’t want to know. They are considered to be no threat at all and will be instructed as to how to behave and will most likely do whatever they are told. Unfortunately there are too many of them to be effectively controlled, so many will be killed or starved.

All the concentration camps have railroad facilities as well as roads leading to and from them.  Many also have an airport nearby. The majority of them can contain a population of 20,000 prisoners. The largest of these facilities is just outside Fairbanks, Alaska, it is a massive mental health hospital and can hold about 2 million people.

There is a list of these camps on the internet, you can drive to them and have a look. They are surrounded by fences with the points on top turned inward, to keep people in. They usually have a railroad with loading platforms and usually also a landing field. Some also have a lot of black boxes that look like railroad cars — perhaps the ones manufactured in Oregon and outfitted with shackles. And a lot of grey plastic objects that look like caskets have been observed, into which 3 bodies could be fitted. Also all the buildings have concrete floors so no tunnels could be dug, and the only way in or out was through turnstiles. Quite scary. Ted Gunderson, former FBI agent and whistle blower on many covert and illicit government activities, says the government has set up 1,000 internment ‘death camps’ across the country and is storing 30,000 guillotines and 500,000 caskets in Atlanta.

These camps are ready and waiting for the day martial law is declared and the government moves in to round up and kill American dissenters. Mr. Gunderson also investigated the rise of Satanism in the U S. He said there were over three million Satanists in America today. In the South Bay area of Los Angeles with a population of 200,000, there are 3,000 practicing Satanists. In Iowa City, Iowa, a town of 150,000, there are 1,500 Satanists. And in Lincoln, Nebraska they exist too. He asserts that between 50,000 and 60,000 individuals are sacrificed every year. His friends say Gunderson was one of the finest, most noble Americans who ever lived. He was kind and gentle, a gentleman and a scholar in the truest sense of the word. The Left tried to smear him, and on July 31st, 2011, he was murdered (poisoned), like so many others who try to get the truth out. He revealed this: “The “Finders” is a CIA front established in the 1960s. It has top clearance and protection for its assigned task of kidnapping children for purposes of prostitution, pornography, experimental abuse, mind control, white sex slavery, child slave labor in underground facilities and the illegal, un-authorized murder of untold thousands of American children snatched from the streets and playgrounds.”

It seems to me the worst enemy of America is the CIA, which is only a tool used by the evil criminals exploiting our country. The shadowy puppet-masters are the elite power behind the government which controls everything that happens in this country and increasingly the world which they are aiming to wholly control and profit from. These Illumnati-types want to make us their slaves – our only ability to fight back is to protect the freedoms our Founding Fathers gave us.