Radical Islam is a Malignant Disease 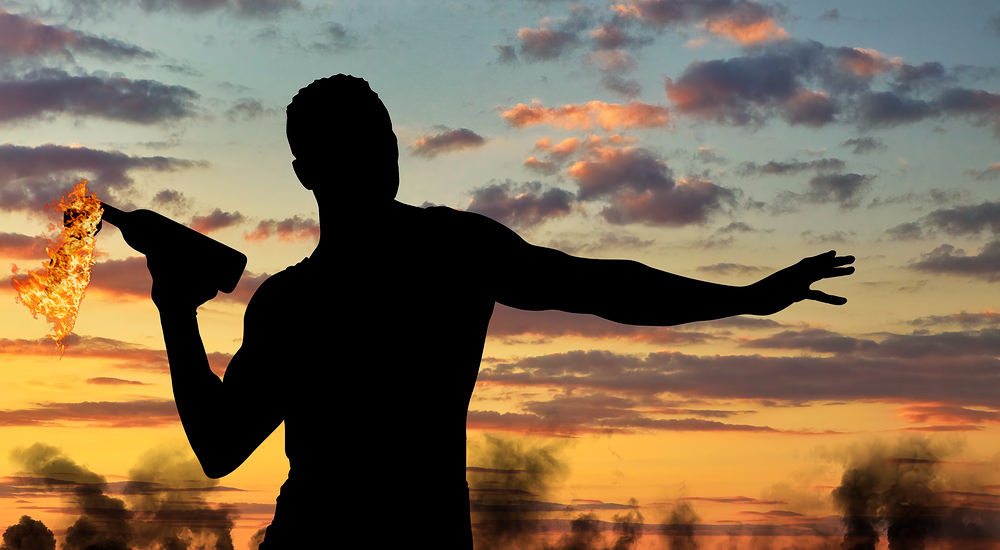 What is normal about a religious sect that forces a woman to veil herself from the world, and also forces her to live in constant fear of castigation or imprisonment if she shows any improper behavior according to the ignorant and fanatical rule of the religious class? What kind of devious and foul mentality forces a beautiful woman to hide her beauty from what must be a Muslim males lascivious scrutiny? What healthy mind would consider modern female attire wanton and evil? Instead of thanking the Lord for creating beauty, these sick minds curse femininity and look upon women as objects of lust rather than equals.

There is nothing wrong with modesty. It depicts good character, but to carry it to an extreme beyond what most modern and healthy societies would consider normal is excessive and abusive. Except for the radical Islamic sect, woman are respected, not harassed, ridiculed, and humiliated. Radical Islam is a blight and a curse to humanity. Allah is a demon god that feeds on death and destruction. Radical Islam is not a religion. It is a hate and death cult.

Religious freedom is a divine gift, and the inalienable right to choose ones path is the right of all free people. There is no infamous bloody sword of Allah raised above our heads.