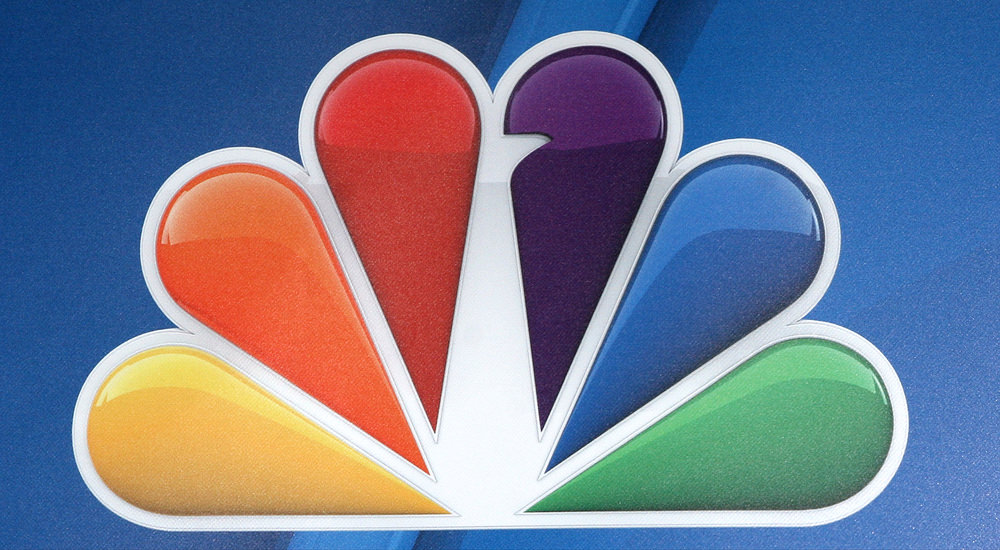 The 2016 Presidential Election as covered by the mainstream media (ABC, CBS, NBC and their affiliates) has become one infomercial for Hillary Clinton. The constant rigged poll-taking is something reminiscent of Pravda (The Truth), the Soviet Newspaper which would serve up Communist propaganda with little or no truth. It was a joke to people in the West as is the NY Times, The Washington Post and the three networks mentioned previously. Their news reporting is unashamedly biased and dishonest.

The recent House Benghazi report exposed the incompetence and the politicization of the Obama administration and Sec. Clinton during this tragic episode of Sept. 11, 2012. Four Americans, including a US Ambassador died due to incompetence and the hand-wringing of the President and Sec. Clinton. They were so motivated politically to make sure that Obama would not look foolish before the election of 2012. Because the President just a short time previous had reported that Al-Qaida and terrorism were defeated and this incident tragically disproved the Liar-in-chief and his Secretary of Lies-Clinton. While Americans were fighting for their lives the meetings being conducted in the White House were not of rescuing our Americans but instead of how can we cover this up so that the president doesn’t look bad in November. Presto- we have the Anti-Mohammed video excuse!! Also, come to find out the group most responsible for saving the lives of the remaining Americans in the CIA Annex were members of Qadaffi’s security force. The group Sec. Clinton and her foreign policy helped to oust from power to open the doors for the so-called “Arab Spring.” A policy which only helped to invite ISIS and Al-Qaida into Libya, where before, Moammar Qaddafi had kept them out. Qaddafi was actually our ally against terror. What a brilliant foreign policy move by Hillary the Liar!!

Now how does this get reported by the “mainstream media”? Hillary is defended and exonerated lie, after lie after lie. Ms. Clinton actually called the families of the 4 Benghazi victims- liars when they insisted that she told them it was a video and not a terrorist attack. The headline on MSN home page after the release of the Benghazi Report puts the blame on a “slow moving military”. They failed to mention that the military was moving so slow because of incoherent and unclear messages from Washington. Fox News properly reported the story much clearer and in detail with quotes from the report.

Nothing shall harm the anointed standard bearer of the Democrat-Socialist Party! Even if we have to lie and mislead the American people! Having a woman as President is far more important than national security, a thriving economy and the preservation of our Constitutional Republic!

Donald Trump is the only candidate speaking the truth, albeit in a very politically incorrect and refreshing way, but the truth is the truth no matter how it is presented. PC politics is more misleading than truthful deliberately and that is why the Democrats and the Left are so adamant in using PC language. The Dems want to hide what their real agenda is- Death and Taxes!!!

Donald Trump is the only one who has been willing to speak up and tell it like it is!! He is labeled a Racist, Islamophobe and Xenophobe! The good thing is that he doesn’t care what he is called because he knows that it is the only ploy left by the Democrats. When your argument is flawed, or irrational then you resort to name-calling and ignore the facts!! That is the Democrat strategy! They don’t want meaningful debates so they resort to name-calling and violence! The protests staged against Trump are paid protesters of DNC or their hacks!! These idiots protesting can’t even put a coherent argument against Mr. Trump. It is pathetic to see and listen to. These protesters are mindless idiots who simply repeat what they have been taught. Why doesn’t the DNC or Clinton urge them to stop? Even a Washington Post Journalist urged protesters to commit violence in a recent tweet after the California riots, with little or no reprimand from the Washington Post Editor or management. I’m confused now, which Candidate is behaving badly??

Donald Trump has been open and honest in his campaign. He is constantly interviewed on CNN and Fox News answering a whole host of questions. I watch Fox News and see Mr. Trump at least twice a week answering many questions. Often times at odds with the interviewer- Bill O’Reilly last night. Where is Hillary? Why won’t she allow herself to be interviewed? She actually prevented the Press from approaching her early in her campaign. Reporters had to stand behind a rope!!

My fellow citizens and readers, the American people are being duped by a corrupt media and Presidential Administration!! They have been feeding us lies from the beginning. Terrorism is coming to America and I feel much safer with somebody who wants to put America first rather than the architect of the foreign policy bringing terrorism to our shores!