We have already Experienced our “First” Woman President! 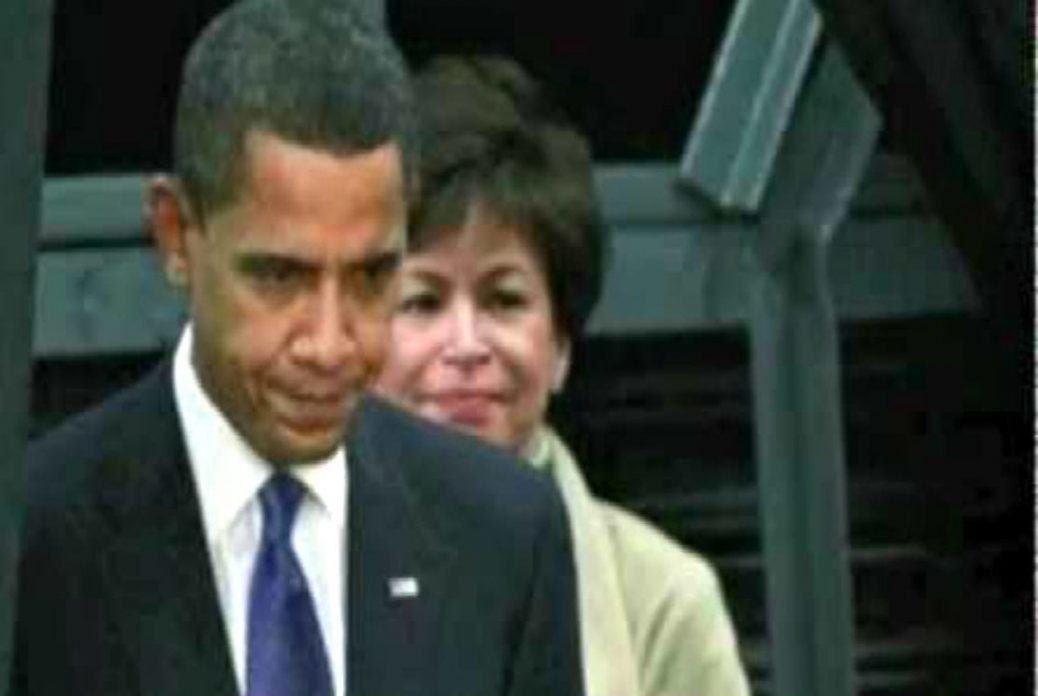 Hillary continues to assert that it is time for a woman president and that she alone is the one to fill that pant suit position. However, I contend that there has been a woman in charge of the nation’s happenings since the election in 2008 and it is not Michelle.

Since early in his first term, I have questioned Obama’s ability to make decisions and execute plans in the best interest of our country. (The fact that he needs Teleprompters with phonetic spelling to pronounce his own name correctly should be a giveaway.) The best interest for us and our country, in my opinion, is for individual and national leadership, responsibility, safety and prosperity. Taking 16 hours, or put another way allowing escape and evasion time, to send the most highly trained field troops to capture or kill Osama Bin Laden is not leadership.

From the beginning we have seen that the current cabal in Washington D.C. has quite a different set of goals in mind. While each statement uttered from behind the podium with the presidential seal sounds correct, each action taken has been quite the opposite. There is as much spin and deception coming from the top billed actors as there is from the stammering press secretaries and spokes persons for the various agencies as they try to cover for the directed players.

Hillary claims that she is the only one who has the experience to effectively run the country and interact with world leaders. Again, I suggest that for the past 7+ years the country has, in essence, been run by a woman – a black woman, Valerie Jarrett. Certainly by this time Hillary has fulfilled sufficient favors for tyrants and dictators around the globe as requested. As a national figurehead as opposed to a department head, the title would keep her in position to continue the trend. Giving away our national secrets, security and sovereignty in exchange for personal cash is, after all, the established Clinton way.

Clinton, like so many other political insiders, is not a governor, she is not a leader, she is a front liner for those who govern and lead from behind the curtain. There is a government behind the government that we see only when looking into the shadows.

This is why Donald Trump is so despised by not only the progressive Democrats but the entrenched Republicans as well. He is unaccustomed to being told how to run an organization. Because he has done exceedingly well by hiring and listening to top echelon advisors, it is feared he will continue this pattern as president. He will undoubtedly seek the best and brightest for his cabinet, department heads, Pentagon officials and the like and take their advice to heart. But the fear is that he will not follow the orders of the leaders of the country. It would be a very, very bad thing to have an independent and responsible thinker and doer in charge.