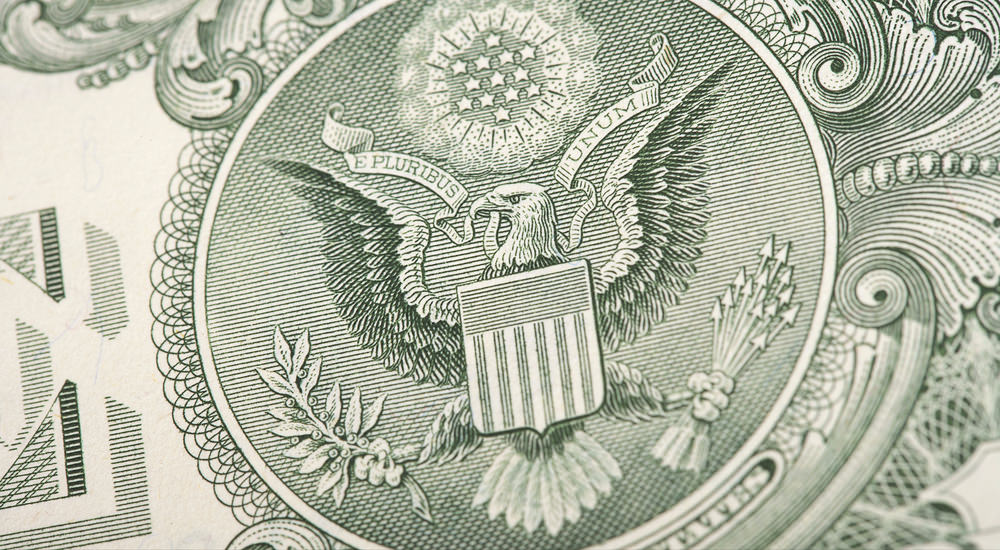 There are many who still don’t believe their is an elite group of powerful individuals who are determined to rule the world and make the populace slaves.

In the audio testimony below, you will hear from a once prominent doctor who decided to come forward and expose the agenda of the New World Order.

Dr. Richard Day, the then Chief of Arranged Parenthood, invited Dr. Lawrence Dunegan to one of his speaking engagements that was held back in 1969, in which 90 other specialists attended.

It was made very clear from the beginning of the lecture that recording what went on in this seminar was strictly forbidden nor were the doctors allowed to take any notes of any kind.

What the other participants weren’t aware of was that  Dr. Dunegan possessed a near photographic memory and Dr. Day’s hypnotic suggestion at the end of the event didn’t seem to have any affect on Dr. Dunegan.

Upon his arrival home, Dr. Dunagan wrote down everything that he could remember. 20 years later, he took out his notes and made sound recordings of them. Those recordings can be heard here: NWO Insider Reveals Entire NWO Plan in 1969. Shortly after Dr. Dunegan started dispersing his audio tapes, Dr. Day passed away.

Dr. Day said in the lecture that he would be in real trouble if this information got out.  In 1987 when Dr. Dunegan came out with the tape detailing the entire NWO agenda, coincidentally enough Dr. Dunegan died. He died in the same year his tape, detailing what he knew about attempts to build a one-world government was produced.

Was Dr. Dunegan eliminated by the New World Order for exposing their sinister agenda?