In Her Own Words: 12 More Hillary Crimes Against the American People 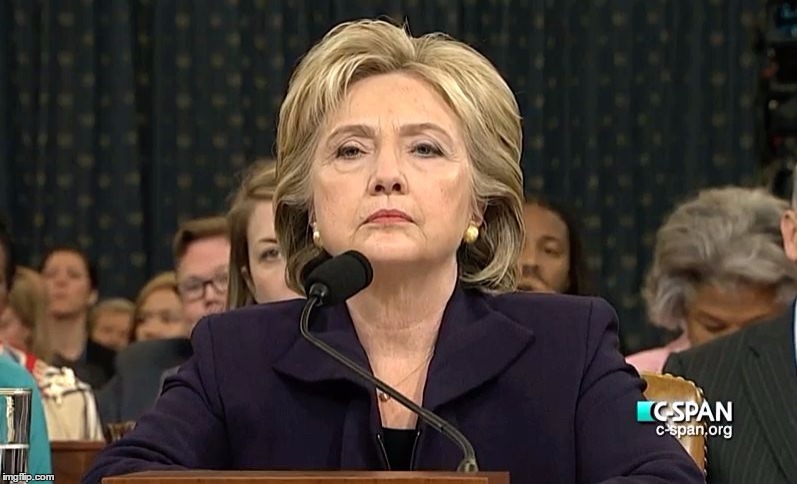 As detailed in yesterday’s summary of Wikileaks, the last nine days has revealed the inner workings of Hillary Clinton’s campaign and mind. These emails, which list Hillary’s crimes against the American people, are meant to compress the 20,000 emails which have been leaked from the Hillary Clinton camp  and make them easy to follow, understand, and read. The following are 12 more of the most blatant and obvious crimes against the American people.

12 Acts of Treason against the Citizens of the United States

Clinton strategist: We need to “produce an unaware and compliant citizenry” to defeat Trump:
https://wikileaks.org/podesta-emails/emailid/3599#efmARKATm

Top Clinton aid Doug Band details how female Clinton Foundation Chief Laura Graham nearly commits suicide by plunging her car into ocean depths because of treatment from Bill & Chelsea Clinton. Staffers write each other about how Chelsea won’t even care about it:
https://wikileaks.org/podesta-emails/emailid/3332#efmAdAAmB

Boston Globe colludes with Clinton campaign to give Hillary a “big presence”:
https://wikileaks.org/podesta-emails/emailid/4180#efmAJhALE

CNBC panelist colluding with John Podesta on what to ask Trump when he calls in for an interview:
https://wikileaks.org/podesta-emails/emailid/7710#efmAakAd6AjgAlR