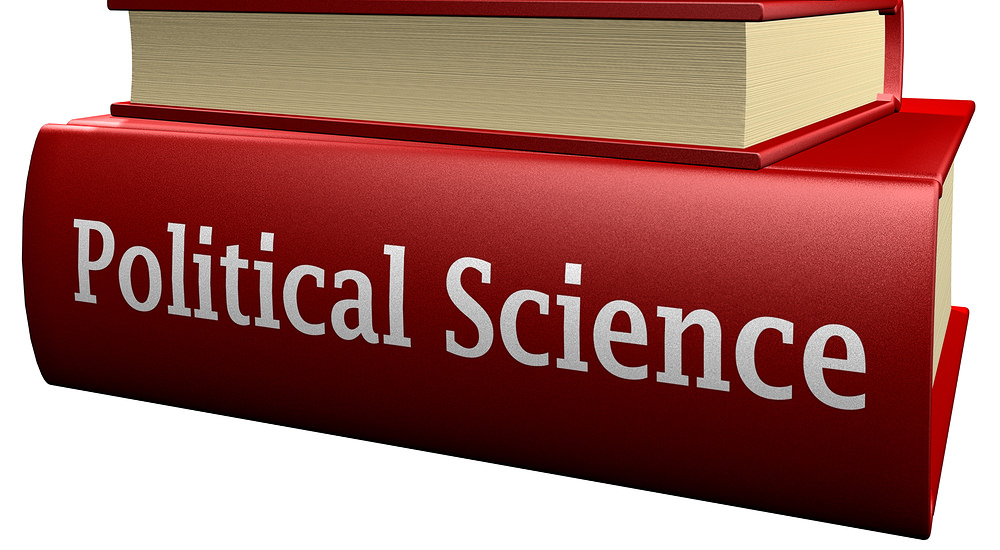 Freaki-leaks has obtained and released a copy of the outline for the course “Winning A US Presidential Election” offered by the Department of Political Science at Progressive University (PU – “Education for a New World Order”).

Winning A US Presidential Election

-I.  Choosing a winning candidate

Approval and support from The New World Order (NWO)

-II.  Winning by controlling the candidates of both major parties

Other supporters of the First Amendment to the Constitution

“It’s who counts the vote that counts!”

Students successfully completing the course will be qualified for entry-level positions at the DNC/Hillary Clinton Presidential Campaign.