Being Trans-Political in the LGBTQ Age 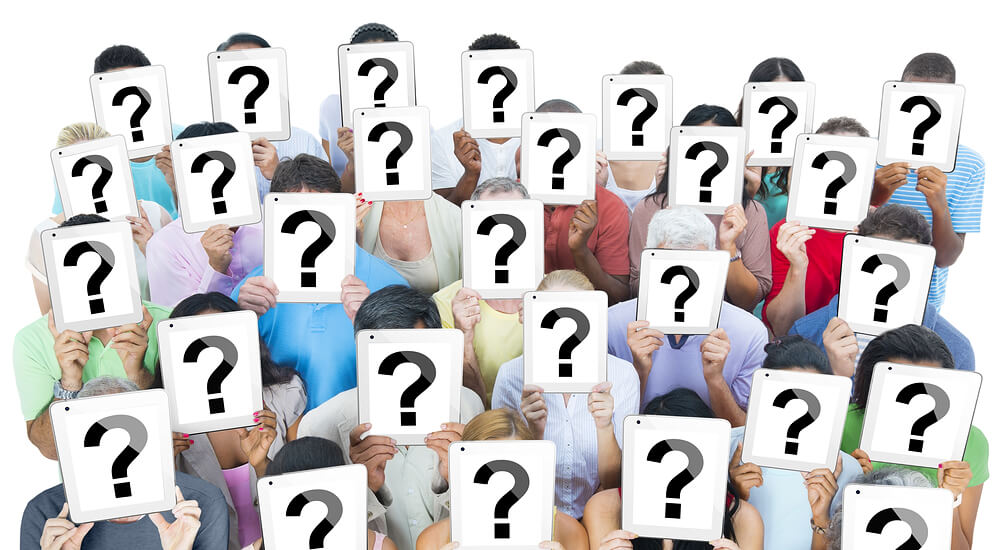 Give me a reason to vote for Trump!

Mark Levin has as much as said he’s voting for Trump. He certainly isn’t endorsing him, but as he describes, his choice is between slitting his own throat (a vote for Hillary) and cutting his own arm off (a vote for Trump). He says he sure is not going to slit his throat, and unlikely to cut his arm off, but given the choice…

I’m obviously unconvinced of Trump. That’s not accurate. I am convinced of Trump – convinced that he will out-progressive George Bush and will out-Hoover, Herbert Hoover. However, I will not say he’s unqualified, as Hillary has. He is qualified to be president.

I’m also convinced of Hillary – that she is possibly – check that – absolutely the most corrupt individual to run for the presidency in this country’s history. Yet she is qualified.

I’m tired of hearing from both sides that the other’s candidate is unqualified. Both he and Hillary are fully qualified to be president. What? Are you kidding, you may be saying?

The Constitution states one must be at least 35 years of age and a natural born citizen. Those are the only two qualifications and both meet the criteria. So let’s put qualification aside.

To me the choice is more one between Stalin (Hillary) and Mussolini (Trump). But according to a growing majority, I must make a decision now and stand with one or the other, or somehow I don’t care about the country – the Motherland.

The way I see it, those who are willing to compromise away their principles don’t care much about the country – at least not the country I have envisioned through my rose-colored Originalist goggles.

But Ginni Thomas thinks this is wrong. The wife of the great supreme Court justice Clarence Thomas has thrown her hat into the Trump ring and is stating just that to Ted Cruz. “I thought he [Cruz] cared about more of the country than he ended up caring up about,” Mrs. Thomas posted on Facebook.

Thomas says that Cruz is committing “political suicide” by not endorsing Trump. Is that what it has come to – look out for himself – compromise what he stands for (whether you agree or not) – be only concerned with saving and advancing his political career at the expense of his soul? Is that what he is expected to do? I guess so.

Mrs. Thomas says she was a supporter of Cruz, but now feels Ted should abandon his values and join her on the Trump/Pence bandwagon. But isn’t what she wrote the definition of “not caring about your country?” She is asking him to put his own political interest above all else. That seems rather selfish and what we say we hate about politicians – which is demonstrably untrue, given who we keep electing and re-electing.

So I too must go one way or the other. I must follow the path of “Don” Hannity, Rush and Ginni Thomas and support Trump, or I must follow the lead of other so-called conservatives who have instead gone completely over to the dark side to endorse Darth Hillary.

I actually have a better idea for all those so interested in our vote. Why don’t you instead, expend some of that energy attempting to convince the latest 50 GOP “national security officials” – the elitist Neo-cons, to vote for Trump, or at least not to vote for Hillary? That will more than cancel out my non-vote.