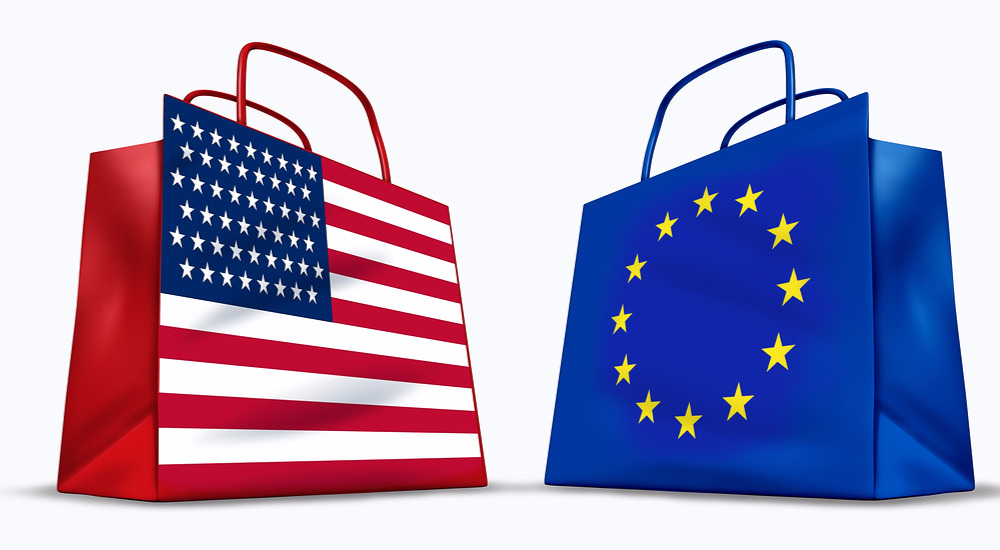 Well we now hear a few of HILLARY talking points which are becoming available from her highly paided speeches yesterday to Wall Street, the powerful bankers and wall Street gurus.

She stated she wants “a world economy and open borders”.

Looks look at the Euro success in Europe which will result in America if HILLARY is elected as our next President. Our great Republic- which has a Constitution a glorious Liberty document that protects and defends our freedom and liberties will cease to exist and be transformed into a Euro-American model!

Europe economy is stagnant-slow and Greece-Spain-Portugal etc are all near bankruptcy with high unemployment in ranges of 25-35% that leads to youth who are easily radicalized and turn to violence. The open borders of Euro has lead to increasing violence in Belgium-Germany -France etc. The Islamic attacks in France and bombings and suicide attacks have increased due to Euor open border policy.

So Hillary is your goal to America to become like the Euro model to bring the current slow-stagnant economy and increasing violence and terrorist attacks to both North America and America?

Hillary “Email” Clinton needs to be reminded that America has a amazing document called the Constitution that protects-defends our Freedoms-liberties as a Republic and that our nation has the rule of law as a sovereign nation!

Hillary can not be trusted and does not deserve to be promoted-we do not need another BIG government/progressive open border advocate elected as our next President!

Let’s elect a patriot who wants to make America great again and who will Pledge to protect-defend and celebrate the Constitution who will hang a large copy of this amazing document on the wall of the Oval Office-WH.

Yes- the action of our next President will determine the fate of America’s  economy- Supreme Court nominees for the next generation. Let’s elect a freedom loving limited government PATRIOT as our next President-Commander in Chief who will always put America first…

Patriot for President-2016 to restore our Republic!