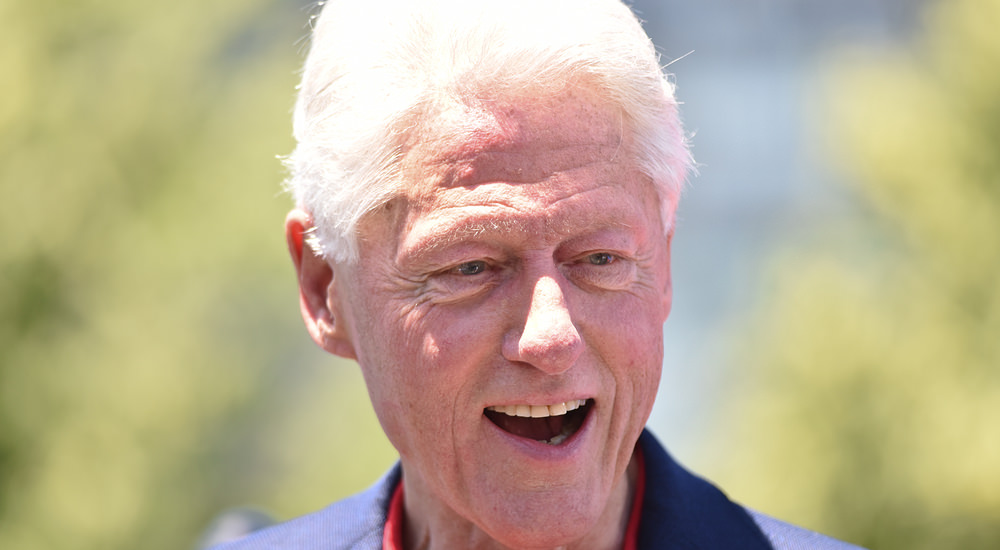 This is Hillary’s big “October Surprise” on Trump?  An audio some Democrat operative secretly recorded of The Donald’s locker room talk about an actress who was hitting on him?  You can bet this is going to be the BIG Democrat talking point in the next debate about how “Trump disrespects women.”

Trump apology for the two-faced

You can also bet that if Trump brings up Hillary’s husband’s rapes, molesting women, sexually harassing them as governor, and having sex with interns in the White House as president, and her destroying their lives if they dared to protest, that the Democrat moderators will attempt to shut him down.  It will be completely up to Trump to talk over them and say what the dupes in the public need to hear.  99% of Millennials have no clue what kind of people the Clintons are and need to have their eyes opened.  Of course, that will probably make no difference to most of them because the Clintons are their kind of people.

Democrats who claim to be righteous are like Al Capone claiming to be a businessman.  Hating Trump for saying he’d like to f*** a hot woman, while loving Hillary for assisting her husband in raping women, is far worse than two-faced.  It’s the equivalent of believing God is an oppressor and Satan a liberator.  This kind of twisted perversion is what passes for morality on the Left.