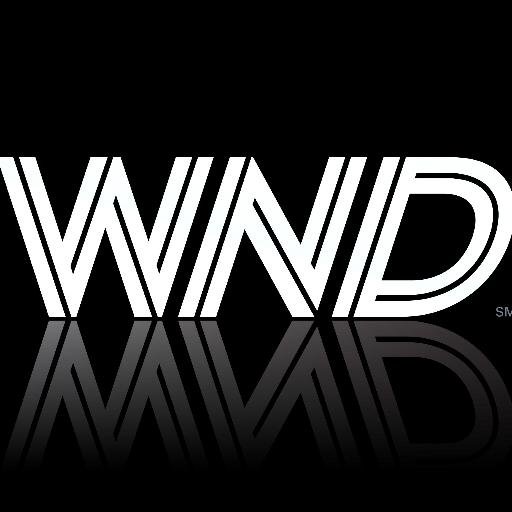 World Net Daily reports here that “Russian officials” threatened to turn Romania into “smoking ruins.” They did not provide a link to that quote and did not state what Russian “official” had said it.

So I went fishing and discovered that the quote came from a New York Times article and no Russian officials were quoted. In fact, it came from a member of the Russian public, just some blogger or participant of a forum. Even the NYT does not specify who may have made the idle remark or on what web site:

Here is the original report of the anonymous remark:

“But the public discussion in Russia was darker, including online commentary of how a nuclear confrontation might play out in Europe, and the prospect that Romania, the system’s host, might be reduced to “smoking ruins.”

Does World Net not know the difference between a Russian official and an anonymous member of the Russian public? Suppose a Russian journalist quoted a member of the KKK haranguing about blacks and claimed the quote came from an American “official.”

Americans rightly complain that the main stream media have lowered their standards. But these same Americans read WND and think they are reading the gospel truth.

Looks like WND has gone full-bore Neocon. Does WND have any inkling that the US deliberately provoked Russia by using Soros foundations and USAID to bring about an illegal bloody coup in Kiev and then supported the corrupt new government, which includes fascist guerilla fighters? Does anyone at WND understand how much the Russians fear the fascists and why? Let’s review history: Russia lost several times as many of its people in WWII than the other allies combined but managed to kill 3 out of every 4 Nazis that were killed in the war. Without the Russians we’d possibly be goose stepping to the tune of Deutschland über Alles by now. Further, if it were not for US covert operations, there would be no Taliban, no Al-Qaeda and no ISIS. Russia is the only country sincerely fighting ISIS and is pushing them out of territories where their presence was tolerated by Washington.

Why so much hate expended against a people to whom we owe so much? Is it ignorance or just plain evil? James Baker promised Gorbachev that there would be no troop buildup along the Russian border if they cooperated with the US. They did but we lied. There are troops everywhere now where we said there would be none and we expect the Russians to think these fighters are just deer hunting perhaps? What would the US do if the shoe were on the other foot and Russia were building up troops along the Canadian and Mexican borders?

*Editor’s Note: The link to the article on WND no longer works and the article in question has apparently been removed.