The Will of the People is Irrelevant 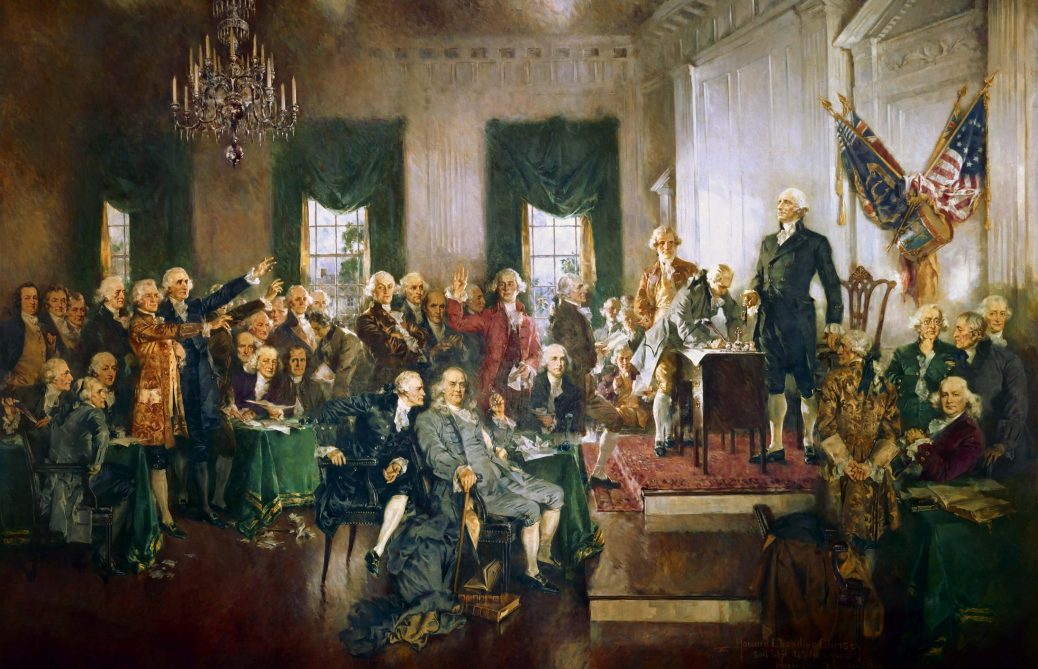 “We the people of the United States, in Order to form a more perfect Union,  establish Justice, insure domestic Tranquility, provide for the common defense, promote the general Welfare, and secure the Blessings of Liberty to ourselves and our Posterity, do ordain and establish this Constitution for the United States of America.”

I reiterate one section: “secure the Blessings of Liberty to ourselves and our Posterity”.  I am forced to ask how “the will of the people” will ensure my Liberty?  To further educate the “will of the people”,—— People, I offer the reality that the Constitution in Article IV section 4 specifically guarantees a “Republican Form of Government”.  Not a democracy, not a socialist/communist, not a lordship nor parliamentary form.  They were students of history and understood that the majority (will of the people) always voted to take the fruits of the minority, which would eventually lead to the minority joining the majority and “presto” we have a socialist form of government. That is why the president was not Constitutionally elected by the people and their popular vote.  Article II of the Constitution provides for the States Elector to elect the President.  So, the wisdom of the Founding Fathers prevented a majority rule in two areas:  one, election of the president by state-elected electors and two, article I section 3, which provided that the State legislatures would choose the Senators who would represent the States interests.  Article I section 3 was repealed by a progressive democrat president named Woodrow Wilson and his democrat-controlled Congress.  It would be a great thing if the people would support an Article V Convention of the States to return America to a Constitutional Country.  It is the responsibility of the people to educate themselves concerning the peoples’ rights which are guaranteed by the Constitution and the governments’ powers which are prohibited. Then we might meet on common ground to call for a Convention of the States.