The USPS is a Relic Whose Time has Passed 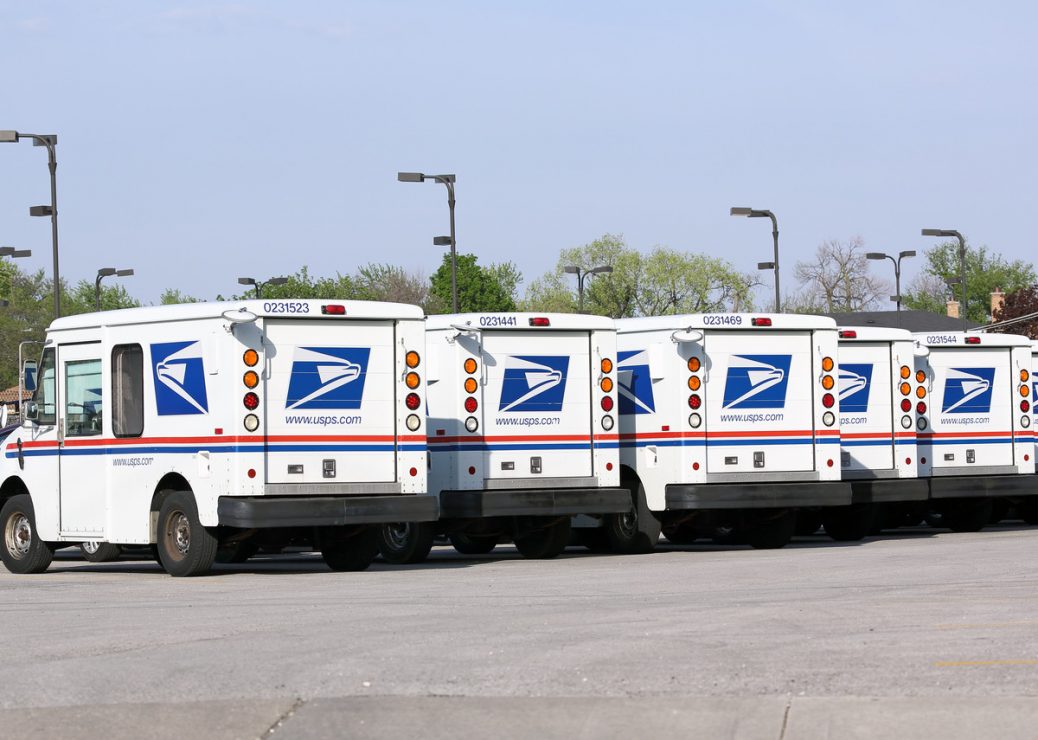 “A cornered animal is most dangerous. Those who bungle their own home affairs and feel the hot breath of their rivals for power never get away from the theory that the best way to save their own necks is to grab as much power as is humanly possible.” This warning, issued about Russian foreign policy in the mid 1950’s, is as appropriate today in reference to the U.S. Postal Service as it was to Soviet containment throughout the Cold War.

The USPS has been under attack by rivals over the last decade. Threats to the multi-billion dollar bureaucratic behemoth have been both digital (email) and private (Fed Ex, UPS) and have resulted in the bankruptcy of a piece of Americana that was once as ubiquitous as a slice of apple pie. As was accurately predicted in the case of Russian aggression and expansion, a recent interview with Amanda Weaver, advisor to the USPS, illuminates a similarly desperate attempt to consolidate as much power as possible to survive what the marketplace has already determined: we don’t need the mailman anymore.

Weaver’s interview, which can be found here, outlined a number of power grabs the geniuses who managed to lose 6 billion dollars per year are pursuing. Those attempts, which include outfitting mail trucks with maintenance crews who would fix observed road issues, turning mail trucks into mobile wi-fi repeaters, and using post offices to monitor air quality in each zip code across the country, should be the final death pangs of a Federal office who private industry has efficiently and effectively, replaced.

Retrofitting antiquated USPS trucks and offices may sound innovative and forward thinking to some, or it may sound like what it is: the desperate attempts to survive, effective and efficient service or not.

“Should troubles increase to the point that the wielders of power suspect they face personal destruction, we must expect that they may resort to any and all measures that may give them extra days, weeks and months of life and power”. It was true of the Russians in the 1950’s. It’s true of the USPS today. Let’s not allow the death pangs of an antiquated agency dictate how we allow the Federal government to spend our tax dollars; let’s encourage private industry and technology to provide the same efficient and effective solutions it has over the last decade, and let the cornered animal take its last breaths.