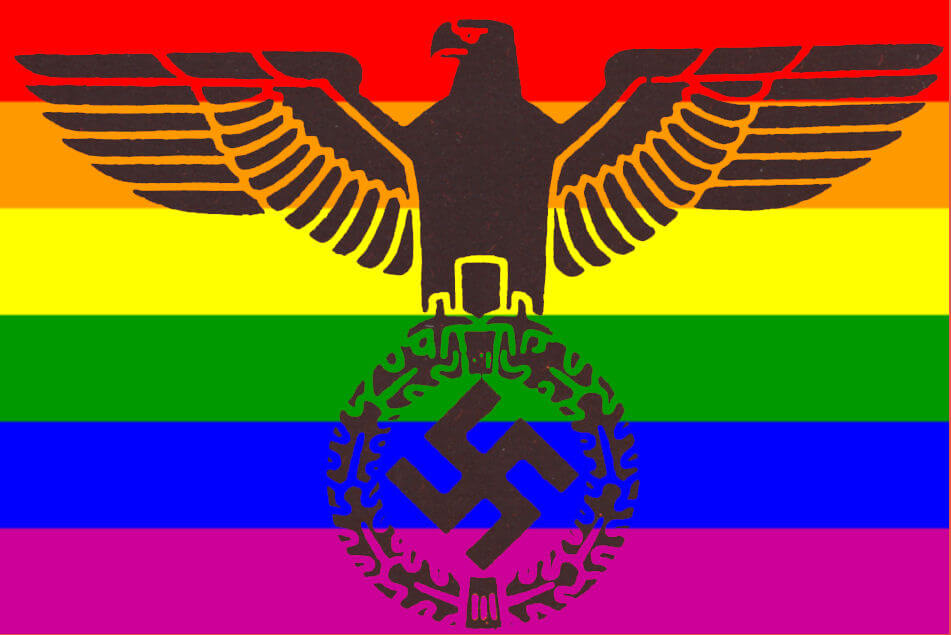 I woke up recently to find myself magically transported far, far away in both space and time from Atlanta, Georgia – the capital of the South which I call home. I don’t know how I arrived in Germany in the middle of the Adolf Hitler regime but reading Mayor Kasim Reed’s ban on travel to the state of North Carolina almost convinced me that is what had in fact happened.

I suppose Dictator Reed’s intentions aren’t at issue – defending disenfranchised people groups who aren’t accepted by society seems to be a noble enough cause. North Carolina Governor Pat McCroy recently signed a bill which apparently discriminates against the LGBT community. To be honest with you, I don’t know if the bill does or doesn’t, I wouldn’t know Pat McCroy if he was a foot in front of me, and I don’t particularly care what anyone does in the privacy of their own home or bedroom.

I do care, however, that an elected official, a man put in power by the people, so misunderstands the position he holds and the power he wields (or doesn’t wield) that he would tell me, my friends, and the people in my community where we can and cannot travel. I do care that the man who allegedly leads this city claims to “value everyone in the City of Atlanta” except, oh I don’t know, the 4 million people he is dictating travel schedules to. Reed’s spokesman attempted to shed some light on the decision,

“His decision to implement a travel ban was based on his principles of unqualified support for the LGBTQ community here in Atlanta. Our city is home to many LGBTQ residents, and they deserve to know their tax dollars are not subsidizing discriminatory policies in North Carolina. The travel ban is about sending a message of support for the affected communities and opposition to Governor McCrory and the lawmakers who approved HB 2. Everyone is valued in the City of Atlanta.”