Assad asks, “What are the Lessons Learned from the War in Syria?” 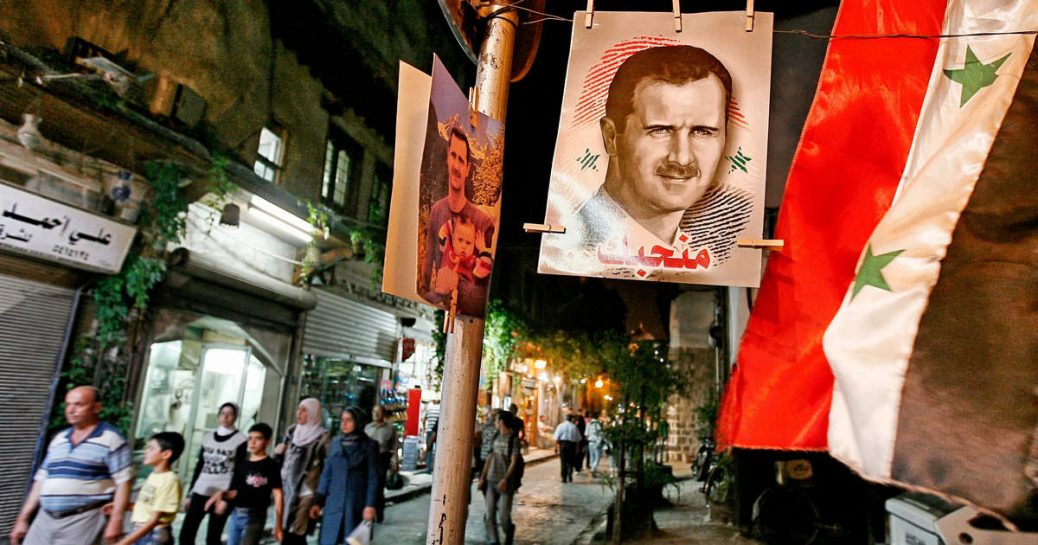 Syrian President Bashar al-Assad said that because of years of war, his country had learned a number of important lessons.

“The most important lesson we have learned, but I think we know it for a long time, is that the West is not honest. Western countries are insincere. They have a policy distant from the principles of international law and the UN. The West can not be relied upon to to solve any problem. The better friends you have, the more quickly and with minimal losses a decision is reached. Therefore, every statesman must be able to choose a friendly state, which will be with them in times of crisis “, he said in an interview with RIA Novosti, Russia.

According to Assad, he would not wish any state and its people to go through what Syria has endured.

“We had to go through inhumane ordeal. However, we live in a world where today there is no international law or morality in politics. Anything can happen anywhere in the world. But what I want to say from our experience in Syria, then, first of all it is, is that any manifestation of fanaticism, whether religious, political, or possession of any idea – is destructive to society. It is necessary to avoid fanaticism toward building societies, it is the duty of the state, as well as the responsibility of all the existing elements of that society, and the duty of every citizen,” he said.

“Another thing – if this happens, any other crisis in a country, the first thing any statesman should know that the defender of the country is the people. And when choosing a plan of action to resolve the crisis it is necessary that it meets the customs and traditions of the people, its history, its vital aspirations. The solution can not come from abroad. From abroad, to you to help can come friends, as happened today: from Russia and Iran. But if there is no internal will and good relations between the people and the state, it is impossible to find a solution,” reckons president of Syria.

Western countries are seeking the resignation of Syrian President Bashar al-Assad, and therefore are opposed to the provision of any assistance to him. For its part, Russia has repeatedly called for an international coalition to cooperate with the Syrian authorities under the auspices of the UN Security Council to deal with ISIS.

In early March, Assad reiterated his willingness to leave the post, but only if that was the wish of the Syrian people. At the same time, he said, Syria is now conducting the war for independence.