The US Military is “Leading Through Complexity” 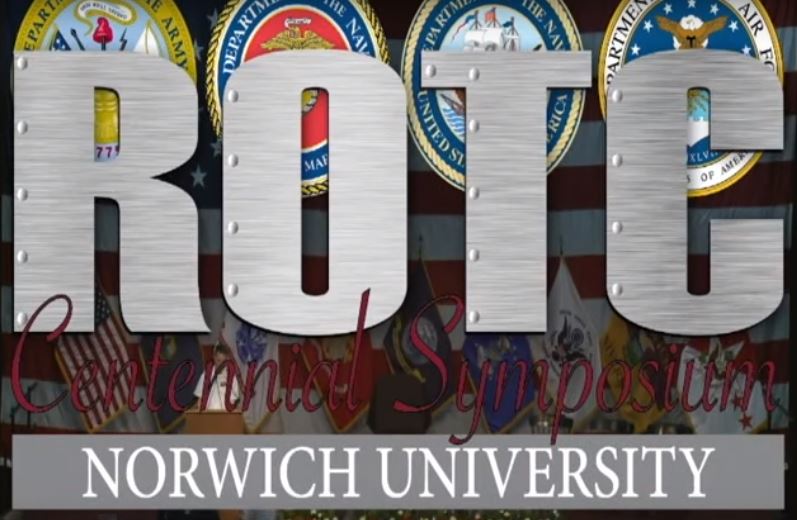 “Competence, compassion and character should drive the men and women who want to lead America’s sons and daughters into battle,” Army Chief of Staff Gen. Mark A. Milley said Thursday, April 21 at Norwich University in Northfield, Vermont in his keynote address of the ROTC Centennial Symposium. “Our sons and our daughters of this nation deserve good leadership … If you look at readiness, if you look at combat power, the most important element of that is not technology. It’s not the guns, the planes, the ships. It’s not the weapons. It’s not the computers. It’s the people, and, most importantly, it’s the leaders.”

As he marked the anniversary of the Reserve Officers’ Training Corps (ROTC) program, Gen. Milley told an audience that in our days new cadets will face many complex threats. He commented, “If the world of 1916 was complex, or the world of 1945 was complex, the world of 2016 is intensely complex, and I can tell you that from personal experience.”

Gen. Milley seems to have a sense of humor, as demonstrated by the lighthearted jabs he took at the Air Force and Navy at the beginning of his presentation. Conspiracy theorists, of course, will enjoy these comments about “little green men” and “hybrid armies” by a prominent Army general. As Army Times points out, Gen. Milley took questions from the audience following his presentation. Surprisingly or not, but no one bothered to probe his “little green men” comment.

P.P.S. The term “hybrid army” may have quite a few definitions (IMHO).

One of the simple meanings could be a mercenary unit, militia or insurgency working along with the professional military against their common enemy.

Another definition was described in details: “Future military forces (“hybrid armies”) will have a lot of robot components that will play an essential role in almost all military functions and activities. Military robots will fulfill their tasks mainly in cooperation with other robots and human actors. The cooperative robot-robot and human-robot groups will be dynamically changing, and heterogeneous in many respect.”