The Truth about Civil Rights “Heroes” 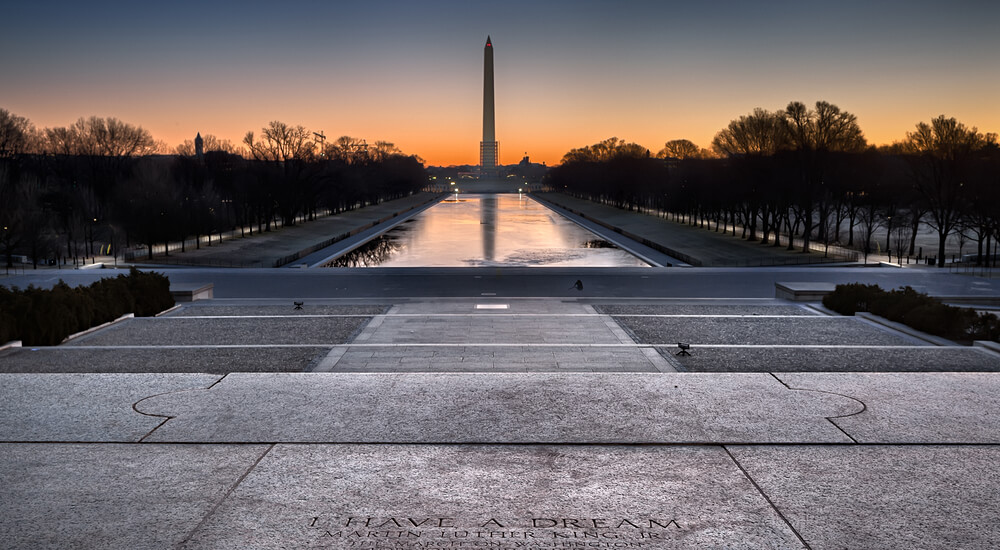 Over the years we have been submitted to a farcical narrative about a variety of supposed icons of American history. Here are true (corrected) stories about “icons” of the so-called “civil rights” movement:

There is much more to the “Emmett Till” story that is not widely known. Of course, killing him was wrong, (and made him into a “martyr” of the black “civil-rights” movement). but–it is not generally known that Emmett Till was a strapping young man of about 160 lbs.–NOT a “little boy” as some media types tried to portray him as. He was a known womanizer and attempted to take his cocky “Chicago ways” in dealing with women to the Deep South. Till was sent to live with relatives in the South because his Chicago relatives could not handle him. He had a “cocky attitude” and bragged about “getting it on” with white women–not a good idea in the South. According to published accounts, Mr. Till did not just “whistle” at a white woman, but grabbed, manhandled and fondled a married white woman. In Southern culture, this is (still) the ultimate form of disrespect. Despite Mr. Till’s relatives’ attempts to spirit him “out of town” to avoid retribution by the woman’s relatives and townspeople, his cocky attitude “got in the way”. Despite being given numerous “chances” to apologize for his behavior, he was defiant to the end. IF he had apologized for his behavior, he would still be alive today. It is interesting to note that Emmett Till’s father was executed by the U S military for multiple rapes. Maybe “the apple doesn’t fall far from the tree”.

Rosa Parks was not the “ordinary” black woman that so-called historians made her to be. She was an organizer for the NAACP and was “planted” in order to advance the cause of black “civil-rights” to which she was successful. Approximately a year previous to Rosa Parks’ “bus ride” and refusal to vacate her seat, a REAL ordinary black woman did the same thing. This brave black woman received NO publicity or support from the NAACP or other black “civil-rights” organizations. You see, she was an unmarried black woman with children. According to the black civil-rights crowd, this would not do. They wanted someone who was “squeaky clean” without any “baggage”. In fact, the “white guy” sitting behind her was part of the “set-up”. He was a UPI reporter, contracted to “stage” the event. Hence, Rosa Parks made (fabricated) history.

Martin Luther (Michael) King was well-known for frequenting prostitutes, beating and abusing them while exclaiming that he “finally felt like a white man”. His own associates have stated as such. He also plagiarized his college papers and doctoral thesis. Of course, this was overlooked because of his status. King was also a communist.

Jesse Jackson used to brag to his associates on how he would spit in the food of white patrons of the restaurant he worked at.

There are many more fabrications of history that were used to lend “legitimacy” to the so-called “civil-rights” movement . . .