The Liberal Agenda is to Eliminate Guns and Christianity 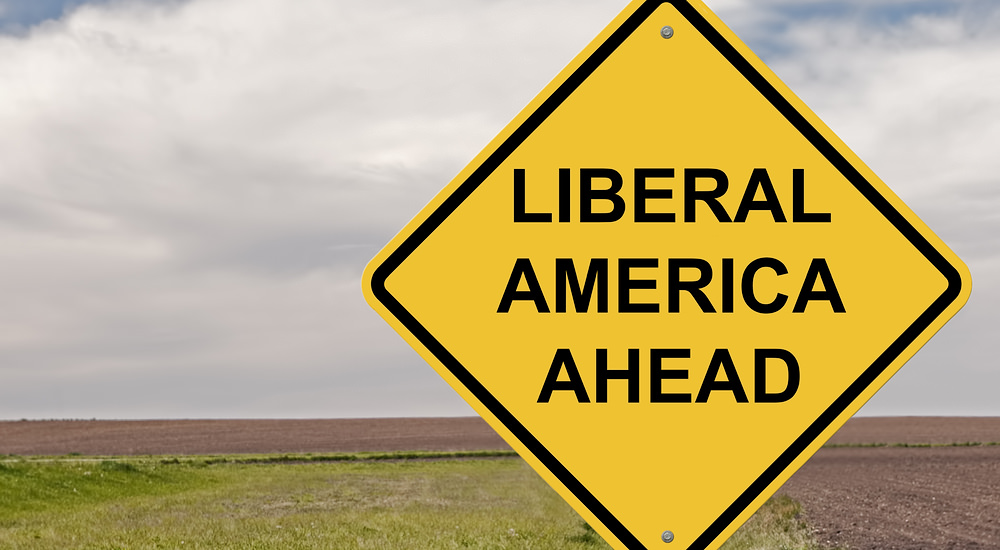 5 July 2016 will be remembered as the official birthday of New America. The birth was marked by the announcement from James Comey, Director of the Federal Bureau of Investigation that criminal charges would not be filed against Hillary Clinton. The FBI is the last federal agency to surrender allegiance to the rule of law.

Ironically, on the same day that Comey denounced the rule of law, a federal judge at the DC Court of Appeals ruled that government officials cannot use private e-mail to conduct government business.

You may remember that the career of General David Petraeus was ended because he used a non-government e-mail system. But Petraeus was only a military officer. He was not a Washingtonian. His ouster was clear evidence that he was not and never would be a member of the privileged Political Class.

The record is clear that almost every attack on Constitutional America was initiated by the Democratic Party. Examples include the Progressive Income Tax, abortion, same-sex marriage, the neutering of the U.S. Military, gender neutral bathrooms, open borders, welfare dependency, the shutdown of American industry and any number of other efforts intended to establish New America.

The two primary targets in the anti-American agenda are the elimination of private gun ownership and elimination of the influence of Christianity. Both are on-going, gaining momentum and will be successful.

These two initiatives are necessary for the success of our ruling elite. Unarmed Americans have no way to defend themselves and their property. This allows for us to be subjected to abuse by criminals and government agents alike. By eliminating God from the public square and individual pursuit, the idea that government is supreme will be easier to instill in future generations of Americans.

Such growth of government was feared by the founders. For that reason, they wrote the U.S. Constitution to limit the influence of the national government. Influenced by God, those men and the Constitution are unique in all of history. We have lost lawful, Constitutional America. Our individual freedoms, granted by God and formerly guaranteed by government are lost.

It should have not happened. The present course will not be changed because the political elites do not want it changed. Refusing to recognize evil is a sin. Refusing to stand against evil is a travesty. We cannot continue to stand idly by while the satanic forces destroy everything we hold dear. It is time for every American, Christian and non-Christian alike to rise up against the onslaught of the enemy.

The enemy can be defeated and will be if moral people decide they have had enough. New America, run by outlaw Democrats, Republicans and the Mainstream Media can be stopped. The America they have created is an America that few will want to embrace.