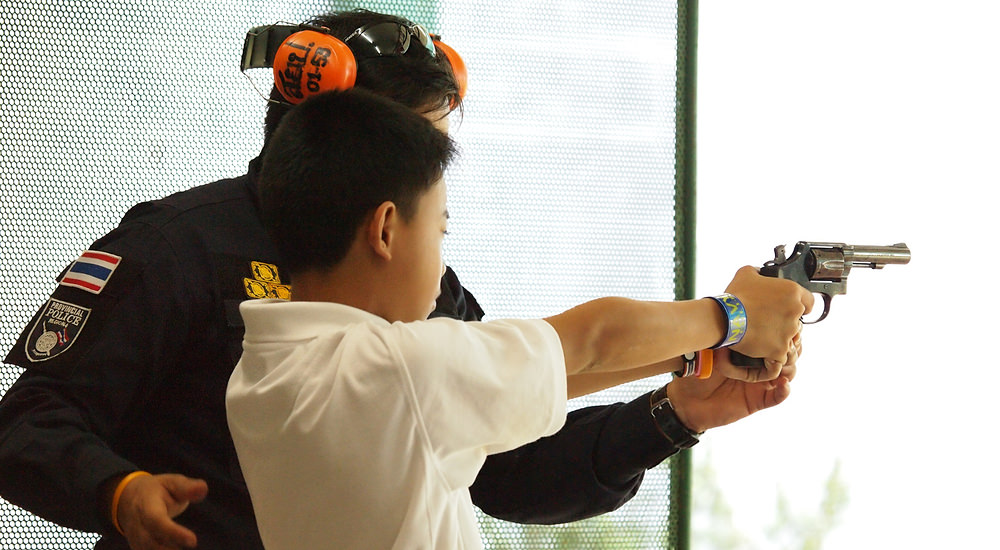 Most have heard the saying regarding terrorism. We have to be right 100% of the time, yet the terrorists need only be right once.

It means that we on the receiving end of terrorism must be 100% effective in stopping all attacks before they happen. However, the terrorists may only have to slip through our dragnet once to wreak havoc on civilized society. So far, they have been moderately successful. I say moderately, because we have had good success thwarting many would-be attackers.

But every time they do make it through, or we drop the ball, the results are tragic and headline grabbing. This same set of scenarios can easily be transferable to gun owners.

Gun owners must conduct themselves with safety first 100% of the time. I’m not talking about lunatics who shoot up movie theaters and churches. They are crazy people – not responsible gun owners.

The press still attempts to tie them to the rest of us law-abiding owners, but even for them, it’s a bit of a stretch.

Liberal media and anti-gun politicians are in a constant search for otherwise normal law-abiding citizens to screw up, so they may point to a lack of gun control.

And such an incident was reported on July 4, of a father who accidentally shot and killed his own son at an indoor gun range. And this was not just any gun range, nor just any father. William Brumby, was the owner and operator of High Noon Guns, a Sarasota Florida gun range and shop.

Evidently William was at his range with three of his six children – Stephen, 14 (the victim), a 24-year-old brother and his 12-year-

old sister. Mr. Brumby was firing with his children present, when a spent shell casing ricocheted off the wall and ended up down his shirt.

He quickly tried to remove the hot casing with his gun hand still on the pistol – finger on the trigger. As he turned to free the casing, he accidentally fired, hitting his 14-year-old son. The son was rushed to the hospital where he was pronounced dead.

This is truly a tragedy and frankly I don’t know how the father will live with the realization that he killed his own son. Compounding the issue was that the other two children witnessed the entire event. It was a horrible accident, but easily preventable.

However, the larger issue for the rest of us gun owners is the liberal press and politicians who will take this and run with it. They will say that if this can happen to a gun shop/range owner, it can happen to anyone.

And we all know what that will lead to. More rules, regulations and laws, all in the name of saving the children. Like I said – we have to be right 100% of the time. Mark my words – someone, or group, somewhere will attempt to make hay from this accident.

I was going to leave it at that, but I can’t. This gun shop/range owner broke practically every rule of gun safety short of putting on a blindfold. The gun must be pointed downrange at all times – whether it’s loaded or not – whether it’s in use or not. Second: unless you are firing, the trigger finger comes off the trigger and lays flat above it, parallel with the slide. Third: when shooting indoors, or frankly anywhere, never wear loose fitting clothing. You’re inviting trouble.

When my sons and I shoot together, I feel like a preacher – making them call out everything – loud enough for all to hear. “Safety on – safety off – firing – empty – jammed, etc.” Hand placement – stance – finger placement – we leave nothing to chance.

But when you shoot a lot, sometimes the tendency is to cut corners. After all – what could go wrong? This – this could! And because of the carelessness of this guy, his son is dead by his hand and the rest of us may have to contend with the fallout.