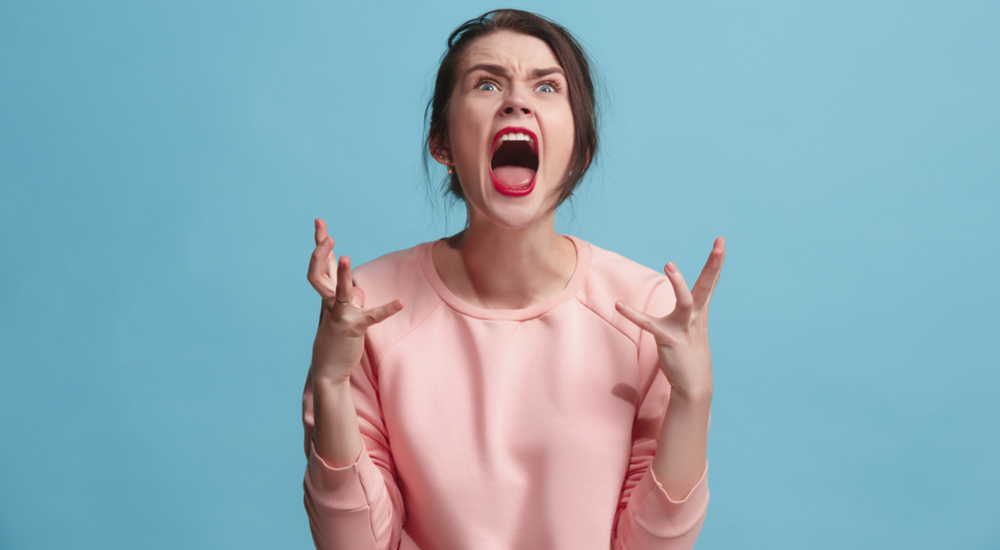 We have been bombarded by diatribes and rantings about how disgusting and sexist half of the entire human existence has been, is, and will ever be. Men have been accused of not being capable of comprehending any and all women, and as a result, have exercised their male privilege to dominate and subjugate all women. This stereotype of toxic masculinity is a fantasy and gross generalization not aimed at dealing with toxic behavior in some specific men but aimed at degrading all men. This toxic behavior is not just exhibited in only men.

The motivation in toxic femininity is to put men down, not raise women up. Pure and simple, it is misandry, the hatred of men. Women who hate men probably have a reason for hatred. Someone in their past has violated them, humiliated them, made them feel inferior. Hatred for an individual is difficult to justify, but hatred for a group of people is bigotry and just plain wrong. Just to be clear, femininity that embodies guilt, depression, anxiety, lack of self-worth, bitterness, spite, and jealousy may be toxic by being inward focused and/or aimed at other women, but the ‘toxic femininity’ I am referring to takes on the toxic traits usually associated with men such as violence, rage, hatred, name-calling, sarcasm, bullying, and dismissive condescension. These traits are not acceptable in either men or women. Toxic behavior is not relegated to one sex or group.

Recently, we have an entire movement that wants to lump all men in the same basket. Comments by Senator Mazie Hirono, Actions by Camila Harris and Dianne Feinstein, and visions of women pounding hopelessly on the Supreme Court doors exemplify such toxic femininity. Albert Marrewa writes “To be sure, every man—regardless of his age, race, political persuasion, or sexual orientation—is in their crosshairs, but especially those who embody traditional masculine qualities, such as strength, discipline, direction, independence, confidence, and assertiveness. And God help him if he’s also white, Christian, conservative, affluent, or holds a position of power,” Good women who love their sons, brothers, fathers, and neighbors just for being men reject this bigoted view and don’t want the men they love to feel that they are at risk for simply being male.

One final thought. There are some really good men out there, men that have no trouble balancing strength, discipline, and confidence, with care and concern, empathy, and tenderheartedness. Men who act like men and live like human beings, and they should be applauded for this, not pressured to be more ‘feminine”.