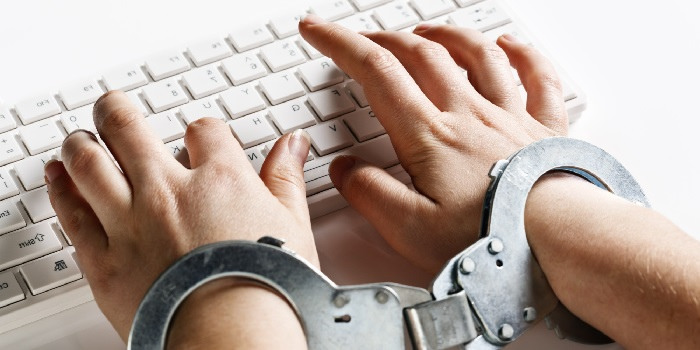 G.A.B. the conservative answer to Twitter is dead. Apparently, it couldn’t financially support itself anymore. Facebook, Twitter, and Google are all heavily involved in censoring their users. BitChute is such a pain in the butt to use from constantly signing out its users to lengthy upload times that it has been abandoned by several popular YouTube posters. Minds have also eagerly climbed aboard the censorship train both shadow-banning and punishing users who “like” too many posts. D.C. Clothesline claims to have recently opened a social media site but I haven’t been able to log in as the system claims my e-mail account is already in the system so when I made an inquiry as to what my password was I got no response. After asking my combined 8 thousand followers to steer me to another social media site I got zero responses.

By hook or by crook leftists have completely taken over the internet. After an exhaustive search, I was unable to find a new home for my sites without having to expose my cell phone number and credit card number. Why should I pay for social media when I am the product they sell?

There is no place to go anymore. For years I have been an internet nomad after leaving Facebook several years ago over censorship and anonymity issues. There was always someplace new to go who desperately needed content creators and would allow me to post what I wanted without dealing with censorship at least for a little while. Today that course of action came to an end.

The Trump News Network is for all intensive purposes dead and MC Squared might as well be after being shadow-banned by Minds.com just before the midterm elections.

Evil people have taken over the internet and there is no site that is challenging this takeover.

This would be the time in my op-eds where I would include a snappy one-line ender but I got nothing.