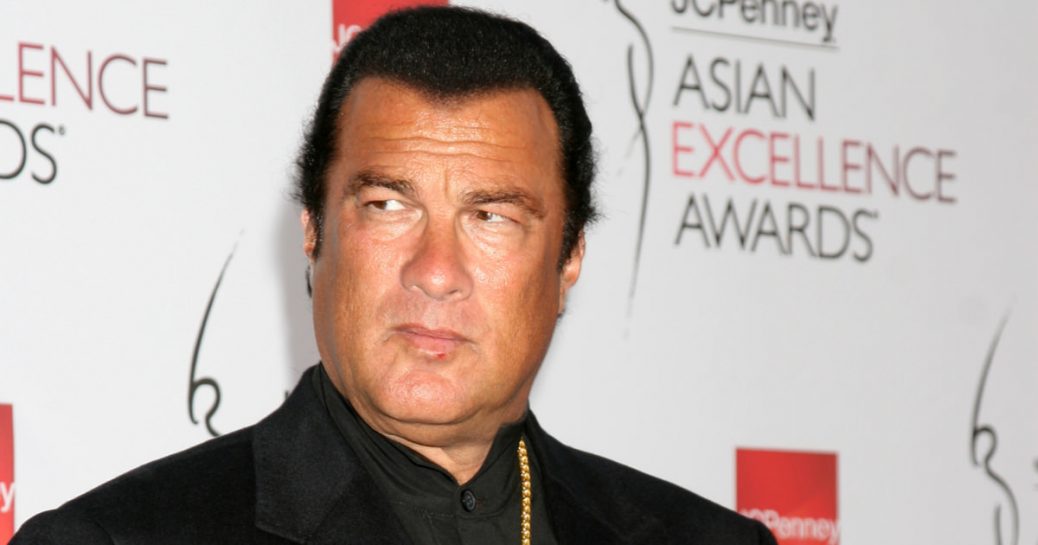 As we reported in October of 2017, Seagal was granted Russian citizenship on 3 November 2016, according to Russia President spokesman Dmitry Peskov. “He is a rather well-known actor, which became the reason for granting him Russian Federation citizenship … He was asking quite insistently and over a lengthy period to be granted citizenship.” Steven is a frequent guest in Russia, to which he has ancestral ties.

While visiting Moscow, he told that his grandfather was a Russian Mongol, while his father is said to be a Russian Jewish emigrant. His grandmother was originally from Vladivostok before she moved to America where his parents were raised. Answering the question what he was doing in Russia, being a US patriot, Seagal replied that he is against the conflict between the two countries.

The task is to promote the further development of Russian-American relations in the humanitarian sphere, including interaction in the field of culture, art, public and youth exchanges and more.

It’s about a public-political position without a monetary reward. The very case when folk diplomacy meets diplomacy traditional. In International Practice, there are parallels between the functions of the UN Goodwill Ambassadors and the Seagal’s new role.