The Leftist Elite Look Down their Collective Nose at ‘Regular’ Americans 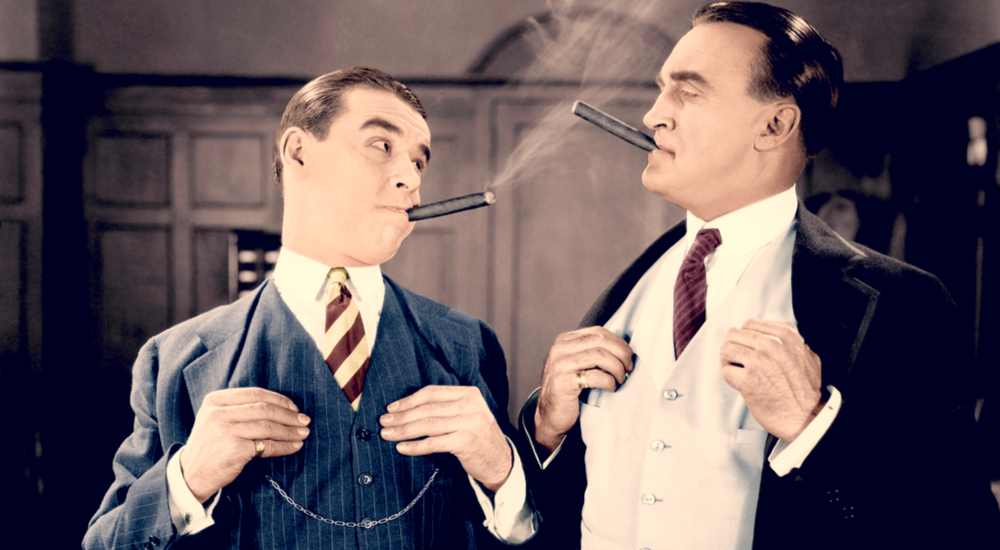 Have you noticed the contempt with which the liberal media and their leftist friends seem to hold those of us living in ‘fly over’ country?

The coastal snobs believe that their liberal arts education and their urban lifestyles make them better, smarter, and wiser than the rest of us.

However, as we’ve seen these liberals can often be just as clueless as the least educated among us.

I think there is a certain elite that feel that because their aims are so virtuous or their so enlightened or so well-educated that the means to achieve them are okay. Take Jim Acosta. In reaction to that, a reporter at Politico said basically the people at that rally had no teeth and they were garbage. We haven’t heard that since Peter Strzok said that people smelled at Wal-Mart.

And you get into this deplorable and irredeemable and you’ve got political activists that brag on Twitter that they go across from the White House and they make noise so the president can’t sleep. And it’s all predicated on this contempt that they have for geographical or sociological or a cultural subset of America and they are imbued with it. And the irony of it, Laura, is that when you take this Sarah Jeong that is now a member of The New York Timeseditorial board, she’s a product of Berkeley. She’s a product of Harvard Law School. And yet she’s voicing racist sentiments that are right out of the Middle Ages. And the same thing with [Alexandria] Ocasio-Cortez, she’s a Boston University graduate but she’s clueless on the Middle East or on basic economics.

So red state America is presented with this paradox that this really educated, enlightened elite knows everything but they really don’t and yet they disparage people on the basis of class.