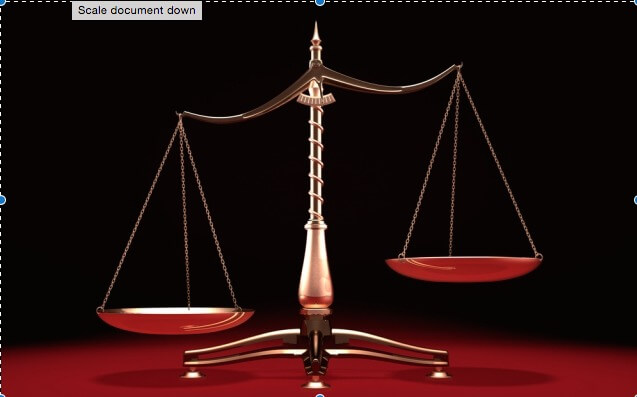 When faced with a new phenomenon, such as an enemy that not only doesn’t fear death but relishes it, the usual punishments to defer bad behavior need to be reexamined and adjusted.  Our current policies and laws of incarceration and death are not adequate for this new enemy that intends to overtake us and instill Sharia law. This requires that we look at what the Muslims consider to be punishment and make it available.  The Muslims think infidels need death, but since they have no love of life it is no punishment for them and their delusions of an afterlife.  This means we have to look at what they fear and would avoid if they knew the punishment would be imposed for violating individual rights.

What would deter a Muslim from acting in violation of individual rights?  If the Muslim believed he or she would be martyred for a violation (i.e killing an infidel ) the fear of death would not be a deterrent.  A belief that they would not only not be martyred, but also refused a place in the afterlife they imagine would need to be a part of the punishment to be inflicted if a violation of individual rights occurred at their hand.  Whatever they believe would prevent them going to the imagined afterlife would be on the list of punishments imposed.  For instance, if pork is forbidden then pork would be on the prison menu, no accommodation for prayers would be provided, and a counseling session pointing out the fallacies of using faith as a means of knowledge, the myth of Allah and Mohammed would be explained, and the Koran would be treated as are all books as simply a pile of pages written by ancient soothsayers with conjecture as the main ingredient.

The Muslims have decided they will export our vision of freedom by using it to impose a set of laws that are anti-individual rights.  They reason that since we must be tolerant of all religions their religion qualifies and since their religion requires an overthrow of our system they are perfectly justified imposing their religion.  Our system also has a clause that calls such an attempt an overthrow, treason.  They evidently are ignoring that.

If we are to reverse this infiltration we are experiencing, we must demonstrate that any attempt to terrorize or overthrow in the name of Islam is treason and will incur a special punishment for those who attempt it.  It does no good to threaten someone who is willing to blow themselves up with death.  Death is their goal.  What they are willing to die for is the key to the punishment they deserve and will deter them.  That can be found in their “sacred” text under the requirements for an afterlife.  That is the punishment they should be faced with and endure.

Our legislatures spend countless hours and dollars meddling with the activities and freedoms of the citizens they are supposed to represent.  Could they not position their efforts to address the kind of laws and punishments our most pressing enemies should be confronting?  Or are they going to go on pretending they are politically correct by ignoring the safety of American citizens who are supportive of individual rights and freedom?

The counter-argument from the “progressives” is that Muslims are human beings.  If so, then let them recognize that all humans have individual rights and violating these rights is not the prerogative of self-appointed zealots using infiltration and terrorism to instill Sharia Law, which violates individual rights.  Otherwise, they must be recognized as people with ideas that need to be refuted and punished appropriately.