Restraint of the Strong 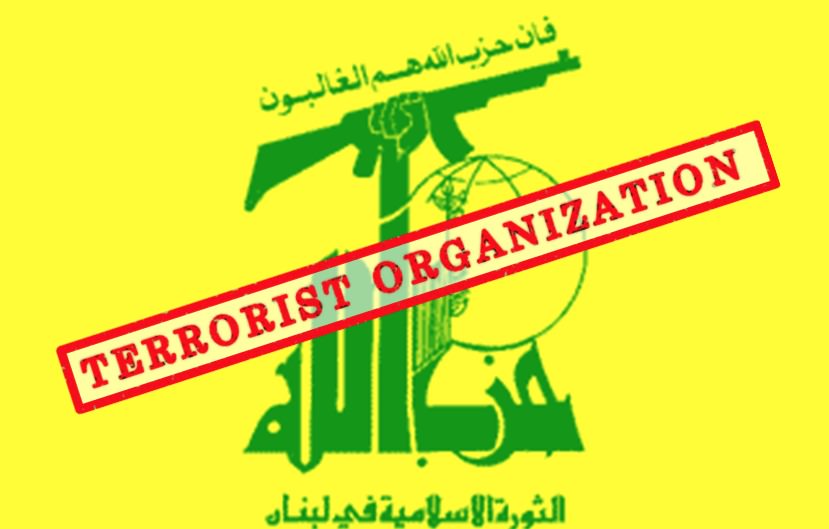 The G-8 conference world leaders call for restraint by Israel as the country defends itself from unprovoked attacks with Katyusha rockets by Hezbollah.  The world has indeed gone mad.  The sequence of events shows Hezbollah clearly initiated the conflict by kidnapping Israeli soldiers against their will from Israeli soil.  This after Israel has initiated a ( foolish) withdrawal policy as an accommodation to the Palestinians.  What has Hezbollah done to show it is willing to respect its neighbor?  Shouting death threats, suicidal bombings and declaring the total elimination of Israel has been the only approach by Hezbollah and world leaders knowing this ,have issued a statement asking for restraint by Israel?  Where is the outrage for the initiation of force by Hezbollah?  This shows that our world leaders are out of step with reality and justice.

The most embarrassing participant in this facade is our president.  As spokesman for the “Bush Doctrine” the President should have denounced Lebanon for harboring Hezbollah and demanded the Lebanese clean up their country or be on the list of countries harboring terrorists. A statement that asks a country to show restraint that has been attacked by terrorists is not just a mixed message but an open invitation for terrorists to attack; for full and complete retaliation ( and consequently victory ) is off the table.  Israel and the United States are daily faced with terrorists threats and/or attacks yet we sit like inebriated toads at the corner tap wishing the killers would magically change their objective.  President Obama has talked of a long war.  The way he is conducting it with victory undefined and a policy statement that is contradicted daily it will be perpetual.  He will not consider martial law in Iraq.  He gives out advice of restraint to tiny Israel surrounded by terrorist harboring nations.  He instructs his Secretary of State to try to buy off Iran and he thinks a diplomatic solution to North Korea’s rocket launches is feasible even as they denounce the Security Council of the U.N.  This is not leading or protecting a nation.  This is positioning the U.S. in a corner.  With no clear statement of our policy in dealing with terrorists tactics we , the strongest country the world has ever seen, look like an aging boxer confused about when to throw a punch and trying desperately to make friends with an opponent intent on taking the title.

The doomocrats have decried President Bush as the cause of their demise but they offer far less and are unwilling to demand stronger action against the terrorists.  We have in the current President someone who is willing to fight but not fight hard enough to win a victory.  As sorry as this approach is it is slightly better than shying away from the necessary fight and pretending there is a way to accommodate killers.

History will record America was a very strong nation with leadership with a very weak will.  The kind of courage and stamina the founding fathers exhibited and their unrelenting stance for liberty and victory is evidently unknown to current day politicians intent on only redistributing wealth and trying to monitor and run far more than they are capable of.   The upcoming election will not change anything no matter who gets power because power is only effective if you know what to do with it.  Neither party has any idea where they are going but they want to get on the train and ride it wherever its headed as long as they can ride first class.

My sense is there are many Americans who despise how political leadership has become an embarrassment even though the media cannot get enough.  The pundits pontificate for hours as if there was much to digest of the delicate ramifications of innuendo and pronouncements.  The issues are far simpler than presented. Current day politicians have programmed themselves to seek a middle position that will offend the least of their constituency whether they are dealing with voters or their imagined : world opinion”.  Just “get along” is their creed and they evidently believe this approach is compatible with a terrorist.  They underestimate the viciousness and the dedication of these fanatics and therefore they are ineffectual, give mixed messages and in essence are encouraging and enabling the terrorists to strengthen their position.  A new breed is called for to renounce this timidity but the upcoming crop is infected with the same malady.  If the younger generation is to expect a nation secure and livable, they will have to produce men and women of courage and consistency.  For if they follow the lead of the current world leaders they will see the restraint of the strong will only empower the nihilistic weak to destroy what should have been their glorious future.