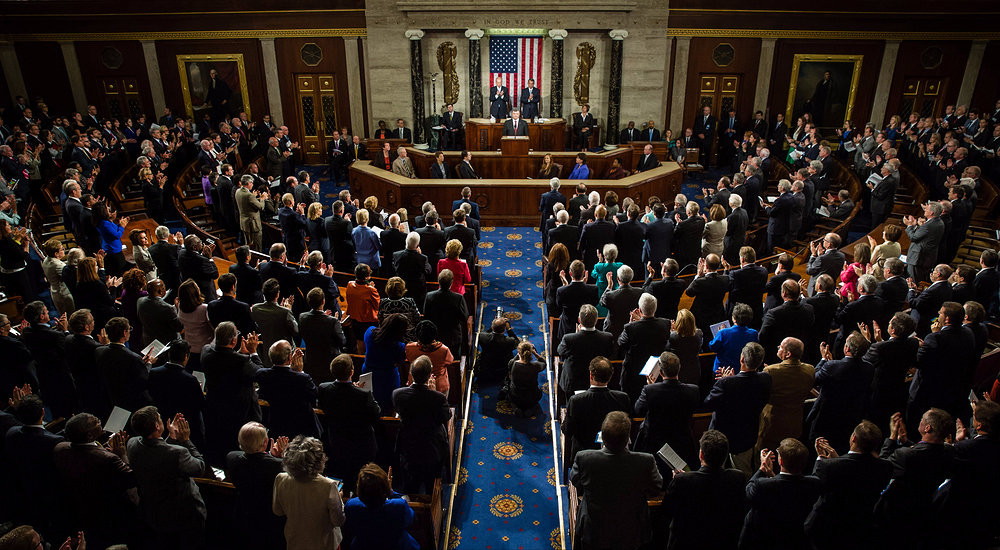 Dozens of  Democrats from both Houses of the U.S. Congress ended their media-encouraged sit-in after 25-hours of sitting on the floor of the House of Representatives on Friday afternoon. Although the members of what many are calling the 1960’s Hippy Retreads failed to compel a vote on two pieces of gun legislation, the members of U.S. news media could hardly hide their glee at seeing Democrats behaving like university students.

The heavily partisan sit-in had at least 26 Democratic lawmakers who themselves “are packing heat” according to 2013 USA Today data on congressional firearms ownership. The participants also included 12 more Democrats in Congress who either didn’t respond to USA Today’s gun survey or declined to say whether or not they possessed a firearm. For example, Sen. Chuck Schumer, D-New York, is licensed to carry a concealed handgun as is Sen. Dianne Feinstein, D-California, according to former Justice Department chief of staff and top talk host Mark Levin.

“The news media practically celebrated the actions of these overage Hippies who were attempting to make a gun control issue out of the Orlando terrorist attack by an ‘Islamic extremist’ using tactics that are 1960’s retreads,” said former New York police officer and university professor Janice Hochler-Bernstein. “Hillary Clinton is attempting to use the gun issue in lieu of a record of achievement on her part or that of President Barack Obama, whose Saul Alinsky tactics have backfired thanks to the few remaining honest judges left in this country,” Dr. Bernstein said.

“I believe the Democrats came up with this sit-in idea in order not to address the issue of Muslim hatred for the LGBT community. That Orlando attack placed them in the position to have to choose sides and that’s a no-no if you’re looking to get votes from both groups,” said Danielle Brockner, a former drug enforcement officer and counter-terrorism investigator. “So Obama, Crooked Hillary and the rest of the DNC decided to push the gun narrative once again,” she added.

The sit-in, launched by former civil-rights leader and politician Congressman John Lewis, centered on two pieces of proposed gun legislation. One would expand background checks to cover all commercial gun sales; the other seeks tougher prohibitions against gun purchases for terror suspects.

Here’s the full list of Democratic gun owners who participated according to Fox News and other news outlets: