Release the Memo and Prosecute the Corruption in the FBI 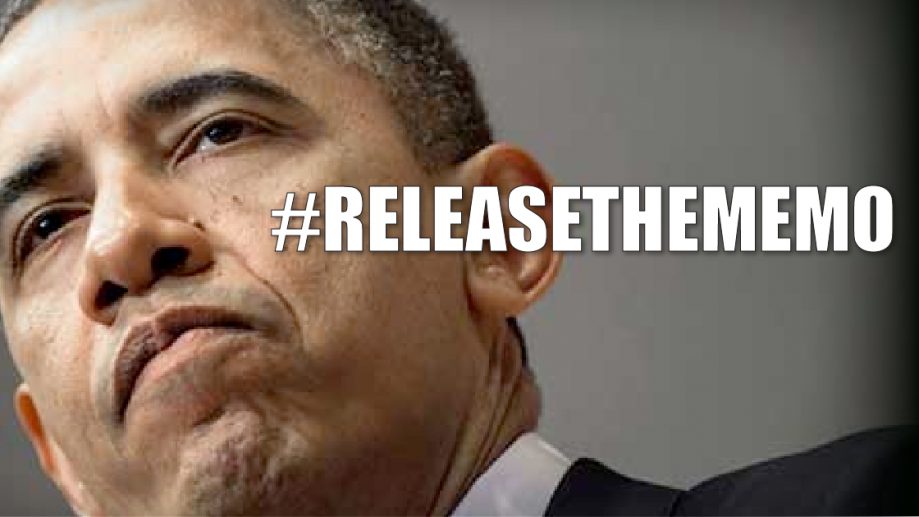 Democrats corrupt and smear everything righteous.  Evil hides among the good and the FBI and DoJ are no exceptions.  Leftists are saying the memo detailing the abuses and violations of the law within the FBI and DoJ are a matter of national security, and that Trump and Republicans are violating America’s security for their own benefit.  Since when are the actions of the people who are supposed to be upholding our laws a part of national security when they are violating those laws?  Democrats are so two-faced.  Pelosi is out smearing the Trump tax cuts as “Armageddon” that will raise taxes on 86 million people.  It cuts taxes on 100% of people.  The only people who will experience a tax increase are those in blue states that were given a loophole by Obama to deduct their state’s high taxes.  Ending blue state welfare is not a tax increase, it’s fair for everyone.  Let them pay for their own high, corrupt Democrat state taxes so they learn not to vote for Democrat thieves.

Democrat corruption runs deep.  The Deep State members of the FBI and DoJ, who don’t want the memo released because it details how they were used by Obama to spy on the Trump campaign, are afraid of what will happen to them when the truth comes out.  They say this would upset national security and say you should just trust them.  They’re not the Secret Service or CIA.  They’re the people who are supposed to uphold our laws against criminals and foreign agents.  They are not the plaything of a political party to spy on their opponents.  That’s fascism!  If there are fascists in the FBI and DoJ operating by stealth they need to be exposed and prosecuted!  Why should the people trust them?  Democrats smear all members of the military and law enforcement as being racists, baby killers, rapists, terrorists, murderers, and the lowest of the low.  We should trust them because they say they are honest?  Obama said he was a Christian America but proved a thousand times over that he is a Moslem socialist.  He persecuted the Christian church while empowering the Muslim Brotherhood.  He choked American businesses while giving America’s wealth to foreign enemies.  Trust them on their word?  Liberals judge people by their words.  Conservatives judge people by their actions.

Liberal Democrats say this is just to undermine their Russia probe.  Their Russian Collusion has been a fraud from the start and they know it!  Mueller was not instructed to investigate Trump working with Russia to hack the election.  He was given no crime to investigate, only a witch hunt to dig up anything they can use as dirt to smear Trump.  But after a year they have come up empty handed.  They prosecuted Gen. Flynn for lying to the FBI, but his lie had nothing to do with Russia or the election and nothing to do with anything of substance.  They were just twisting his arm, squandering his savings, and threatening his family until he relented to be burned at the stake.  Manafort and others are charged with some obscure “crimes” from their past.  This is not about obstructing a rightful investigation into a scam, but a scam about subverting Trump and his supporters.  Democrat Adam Schiff wants to release his own memo to counter the Republican memo and surprisingly hasn’t leaked it yet.  Excuses and smearing Republicans won’t save them this time.  This is fascism and it needs to be rooted out and destroyed!

What if the GOP had falsely spied on Obama?

The memo being released seems to be probable.  Democrats are making threats that releasing the memo will “endanger the country.”  Some Republicans say Trump may not release it.  This brings to mind two possibilities.  1) Trump may be using the memo to blackmail Democrats into submission or they’ll be exposed as the criminal thugs they are.  In my opinion it would be better for the nation to have their corruption rooted out and destroyed.  2) There’s also the possibility that Democrats would mount a violent coup in retaliation when their demise looms before them.  In any case, there would be nothing better for Americans than to have the lying thieves of the fascist Left be undone.