The State of the Union makes One Thing Very Clear 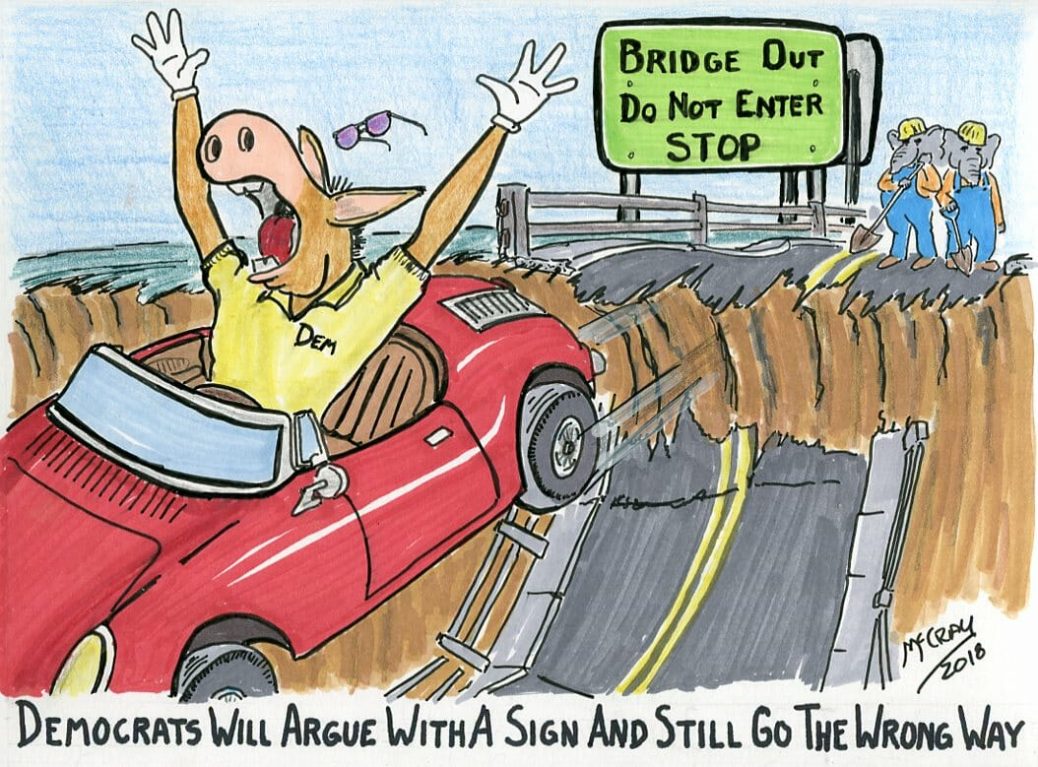 For those who viewed President Trump’s State of the Union Address, and watched the behavior and sour-puss looks of the so-called Democrats.  One thing, has been made perfectly clear, they are all about their party and party goals, and could care less about the people of this county.

Their hatred for President Trump has gone completely off the scales.  They refuse to admit that their golden child, Hillary Clinton lost the election.  And they are powerless to prevent Trump from destroying all of the regulations that they put in place to control the lives of everyone in American.

All of the years of ground work that have been laid by the So-Called Democrat Party were designed to create a hidden “Deep State” are being destroyed by the Trump Administration.  It is very possible that a Clinton Administration would have ushered in a National Socialist single party government.