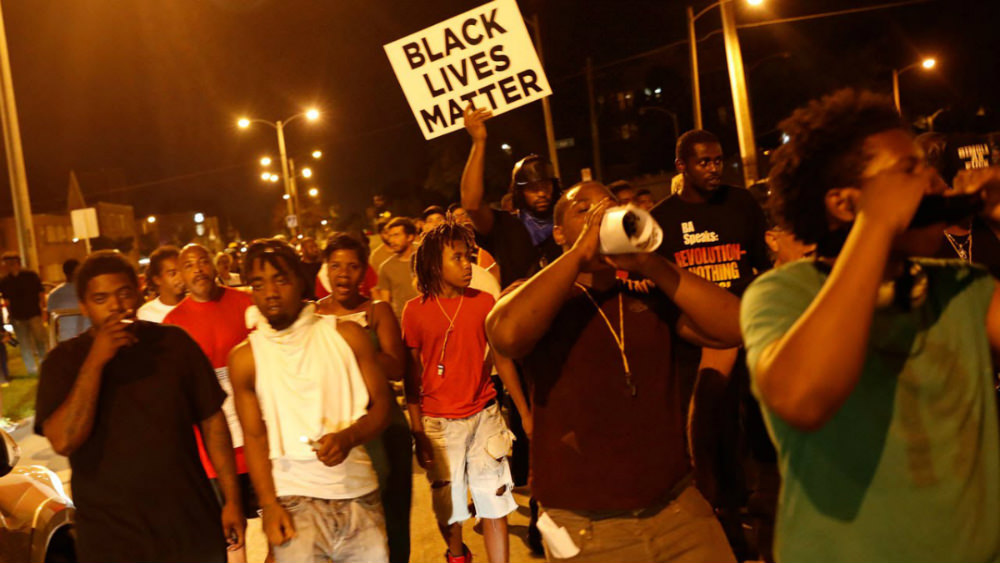 If you have nothing and refuse to work for something and you invent ways and use anything to take what others have. You must establish a supreme position in your mind or within your group that you are better than other people and brand them with names that that have no respect in society. You want names that will produce hate from people who will openly show a hate so strong that no one will challenge its truth in fear of intimidation or confrontation.

If you do these things you are probably a black person or even a white person who has found a group called Black lives matter and now you they given the word which you will use as a weapon.

The word is racist and you will use it on people who never said a racist thing in their lives or did their ancestors. I write these words knowing that I will be called a racist for saying them and if I were black I would be called Uncle Tom or Jim Crow and I won’t feel offended if I’m called a cracker or hokey because name callers are usually cowards unless I am walking alone on a city street in America, so why bother.

I hear that name that the black man had stricken from use by the white man but I hear it more from blacks calling each other nigger a lot more times in one year that I heard from white people in the last fifty years my life. Why has the resurrection of racism happened after a black president was elected? Racism was almost completely eliminated from America until this President started to rake the coals in a cooling furnace and add the fuel of what he calls change.

The domino effect of hate has graduated from the destruction of the confederate battle flag and the song Dixie to the American Flag and our American Anthem. I could write several more chapters on the reasons but to cut it short the main reason is to eliminate men from making individual decisions and allowing one man or a small group of men to make everyone’s decision. It has proven to work in communist countries and it rapidly growing. It has put law enforcement on its target and police are intimidated by the politicians who give them orders to stand down when violence erupts in our cities.

It will take strong leadership to purge our society of the elements that are destroying our nation.