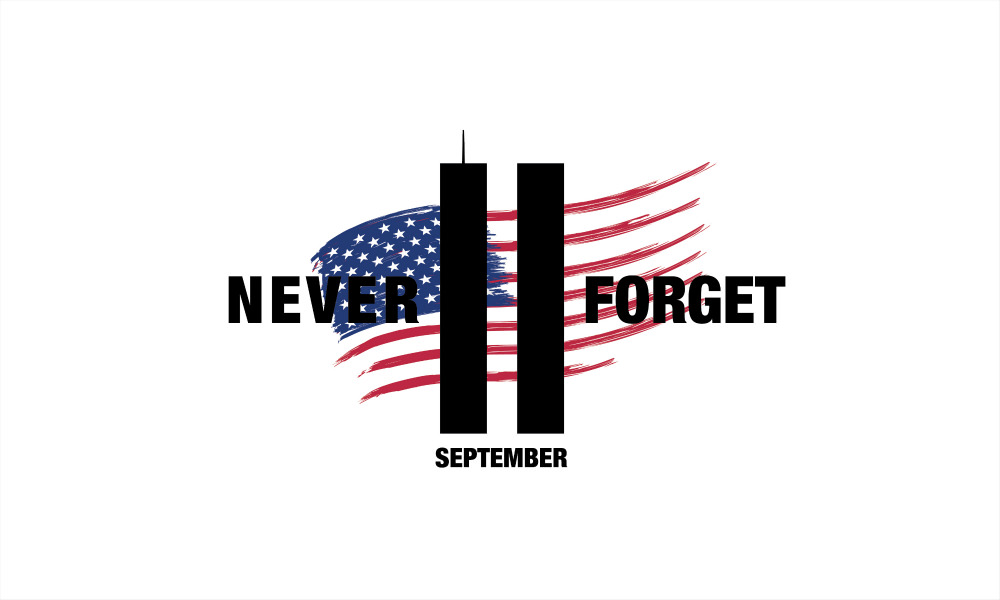 It was 15 years ago on a Tuesday morning
A brutal awakening without any warning
Someone hit a building with a jet airplane
Was it an accident? Was the pilot insane?
The talking heads were trying to figure it out
Then came the second plane and it left little doubt
When they hit the Pentagon it was abundantly clear
That we were under attack and that war was here
There was this enemy we didn’t know existed
And they had a 4th plane but the passengers resisted
It was a sucker punch from out of nowhere
And those reluctant warriors didn’t choose to be there
But to them it was clear they had to take a stand
So they gathered together and devised a plan
They’d take back the plane or they’d die trying
They realized it was a missile on which they were flying
All of that hatred inside just one man
To lure his followers to die for his plan
After 10 years of searching we found that one man
Hiding like a coward somewhere in Pakistan
Before they kicked the door in and killed that snake in his hole
I wonder if anyone said….“Let’s Roll”.