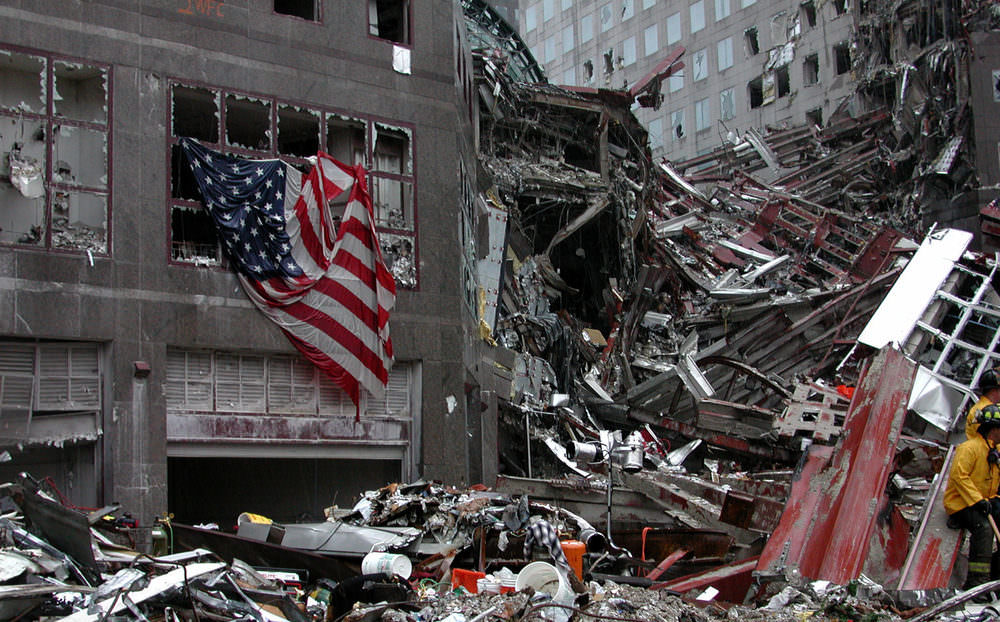 Obama says, “Terrorists are not Islamic.”  If jihadis are not Moslems then why did he have the Navy give Osama bin Laden Islamic funeral rites?

Obama says the Islamic State is not Islamic, but anyone who reads the Koran knows they follow the teachings of Muhammad to the letter.  Obama says he is a Christian and the Democrat media says we must take him at his word, but he has spent eight years attacking the Christian church with laws against God trying to force abortion and taxes on them.  At the same time he has stripped America’s military, the greatest force for freedom in the world, and the people who have rescued more foreigners from both oppressors and natural disasters than any people in history.  While doing this he has funded and unleashed the New Jihad on the world, giving money and weapons to Islamists in the Middle East to overthrow their governments and establish a New Caliphate to enforce Sharia on the world.

His Secretaries of State, Hillary Clinton and John Kerry aid and abet his crimes against America and humanity.  Hillary advocated for bombing Libyan forces to overthrow Kaddafi and then sat back and left Ambassador Chris Stevens to die to a jihadi attack.  Kerry says the media should stay silent so that Americans are ignorant of the Jihad.  On this 9-11 Americans continue to suffer in ignorance as Obama and Hillary promote bringing more Moslems into America, force our allies to allow them into their countries, and empower Shariaists who vow they will destroy America and Europe and Asia and make the world Islam – slaves to Allah.