One Nation “Under God”? 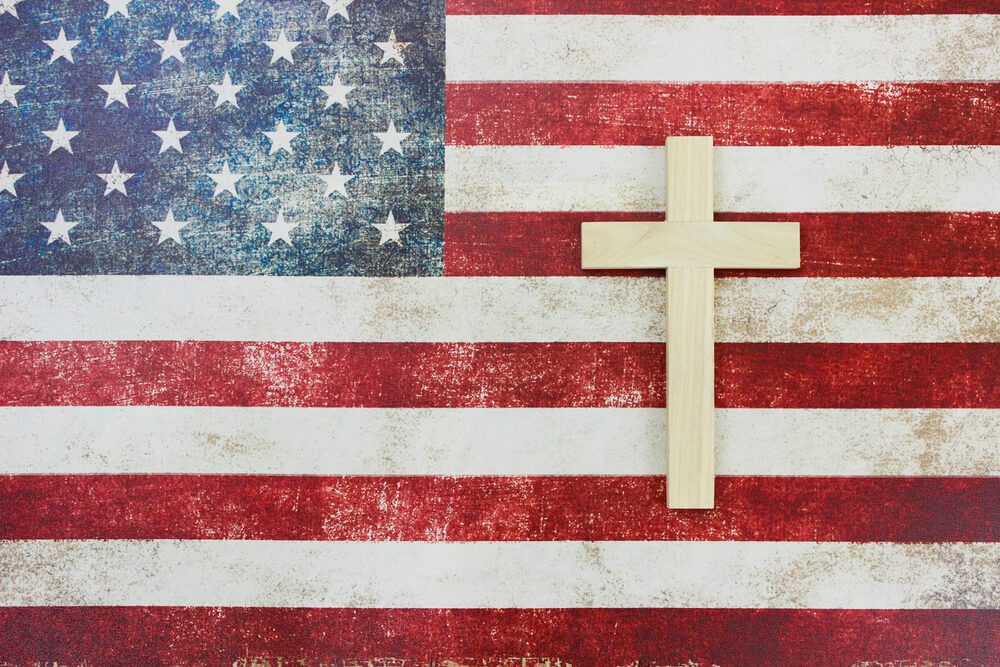 An atheist friend of mine recently posted a demand that the pledge of allegiance return to its original wording and delete the phrase “under God.” This makes total sense as our country is racing towards the false promises of Socialism as the original pledge was composed by socialist minister Francis Bellamy. Bellamy believed that a good, Christ centered, Godly government could design a social utopia for America. Being a Baptist, he totally believed that God was the reason we could trust a Godly government with this kind of power.

But as always, liberals have twisted the original intent of a Christian minister and are now reversing his original intent by declaring we should remove God from such a government, hereby robbing its power to be a good, Christ centered, Godly government hence giving it absolutely no chance of ever succeeding in this quest.

The words “under God” were added in 1954 as America realized the horrors of attempting Godless socialism and communism as millions of people were slaughtered by these doctrines around the world. Just another note, the original salute given to the flag much resembled the Nazi salute to Hitler. If we remove “under God”, should we bring back the Nazi salute as well?