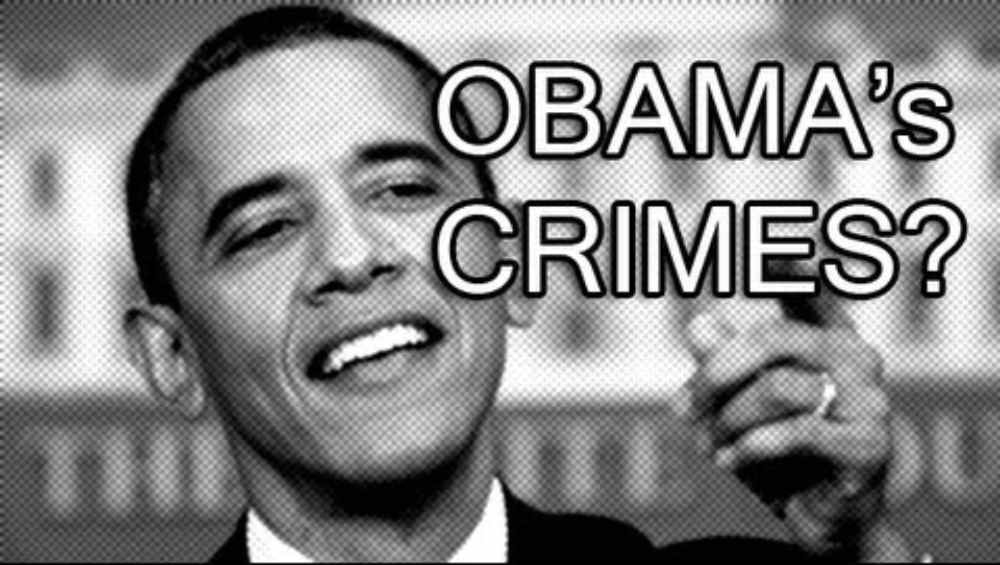 As noted above this is only a sample of the lies, scandals, and corrupt activities that we have seen during the past 7 and ½ years. Everything listed below (in no particular order) has been researched, documented and written about extensively by a number of people, including myself so I will not provide a lot of details here (there have actually been entire books written about  some of Obama’s scandals and corruption):

As noted above this is only a partial list. I saw an internet post during Obama’s first term where the author had taken the time to keep a journal and actually listed Obama lies verbatim. It was six pages long, single spaced with around 35 quotes per page. Obviously after 7 and ½ years this post could be many pages longer. However, I feel sure what I have listed here is adequate proof that this is the most inept and corrupt administration in American history. I firmly believe that a Hillary Administration will be just as bad, and Obama has left us too weak to survive another 4 years of the same ineptitude and corruption.

There are only two viable choices for President. The “third party” candidates cannot possibly be elected. Vote and CHOOSE wisely!