Obama to Relinquish American Hold on the Internet 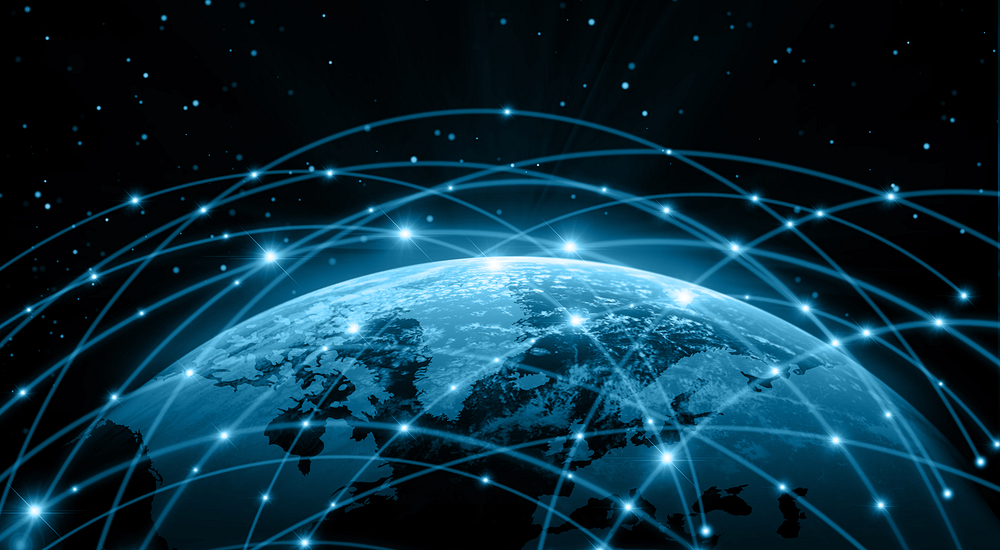 Obama is about to by pass congress, and give up control of the internet.

He wants the control of naming the internet to go to multi- national commission. As I understand it, this is control of the dot whatsoever. (com, org, gov, edu, info,  and others). This is to happen before the end of September. Some say that this could infringe on free speech.

Obama has shown he is for international cooperation, but has he defended the interest of the U.S.?

A coalition of technology groups and conservatives wants Congress to sue to stop the Obama administration from handing over control of Internet domain names to an international board, charging it could give authoritarian regimes power over the web.

Since 1998, an arm of the U.S. Commerce Department called the National Telecommunications Information Administration (NTIA) has handled domain names. However, in September, the Obama administration plans to allow the U.S. government’s contract to lapse so the Internet Corporation for Assigned Names and Numbers (ICANN) will be run by a global board of directors with the domain-naming responsibility. Many fear this will allow governments such as Russia, China and Iran to have a stake in Internet governance and the “de facto” power to tax domain names and stifle free speech.

Congress twice included riders in appropriations bills to expressly prohibit tax dollars from being used for the transition, which President Obama signed into law. So, if the Obama administration allows the contract to lapse in September it could mark yet another questionable executive action by the administration.

That’s part of the reason the tech groups and conservatives are asking House Speaker Paul Ryan, R-Wisc., and other congressional leaders to support litigation, similar to that which the House took against the Obama administration regarding unauthorized spending on Obamacare in a 2014 lawsuit.

“Suing to enforce the appropriations rider and extending it through FY2017 are amply justified by the extraordinary importance of the constitutional principle at stake,” the coalition letter says.