McDonald’s and it’s Role in the Coming Global Coup 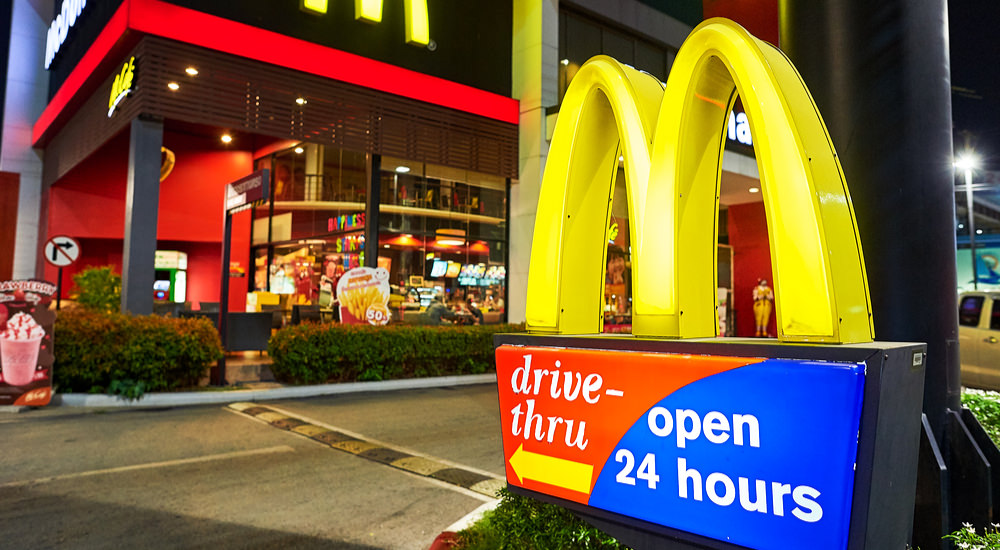 The two most popular personalities, globally, during world government will be Ronald McDonald and the Antichrist. This holds true for (samesex “marriage” supporting) McDonald’s restaurants in WalMart stores

One of the heads of the Kansas Militia confided to Vigileaks their discovery of a WalMart truck’s contents: “We opened the WalMart semi to discover over a hundred thousand body bags with lime, headed for storage in southern Kansas City. The lime is to speed up the decomposition of corpses.”  Add to this WalMart insiders speak about tunnels underneath leading to FEMA death camps and an interesting situation develops.

Who would have thought Ronald McDonald, WalMart, Hillary Clinton and the Antichrist would be supportive of each other? Vigileaks will show you how it’s done: