The IRS Goes After Victorious Olympians, the NFL Refuses to Honor Fallen Police, and Hillary’s Tax Return is Bogus 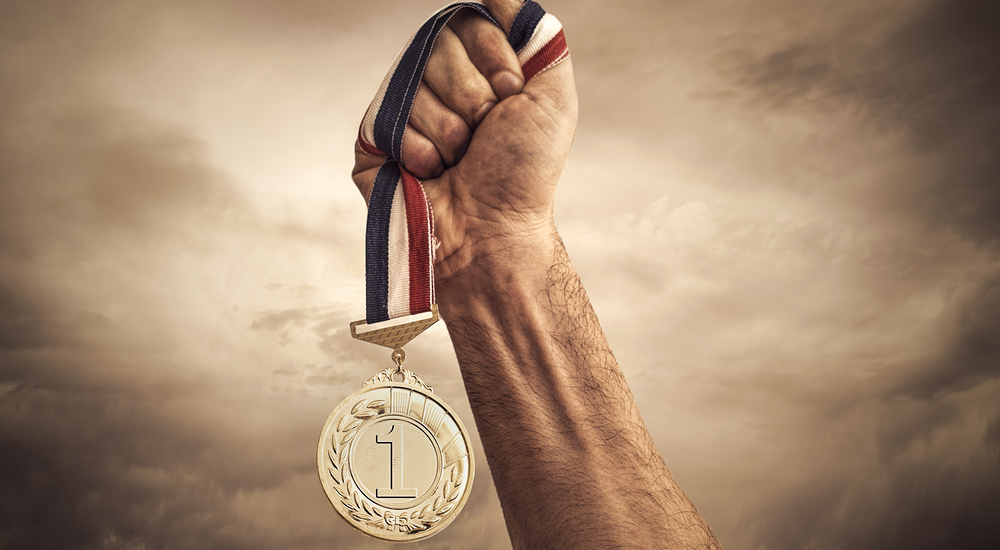 Who knew Gold medals were taxed. Well, we should have – everything else is. Yes – American athletes return triumphantly from Rio proudly adorned with the hardware they worked their whole lives to win – only to be greeted at the gate by the taxman.

Black Lives Matter strikes again – and this time without saying a word. The NFL has denied a request by the Dallas Cowboys to place a sticker on their helmets honoring the Dallas Police Department – and all cops. Somehow it would stir up controversy and make a political statement.

Hillary has released one year, 2015, of her and Bill’s tax returns and charitable giving – but just one year. I discuss what a set-up this is and what a shame the return actually is.

I also quickly touch on the DNC staffer who was recently murdered and the LGBT Olympics.