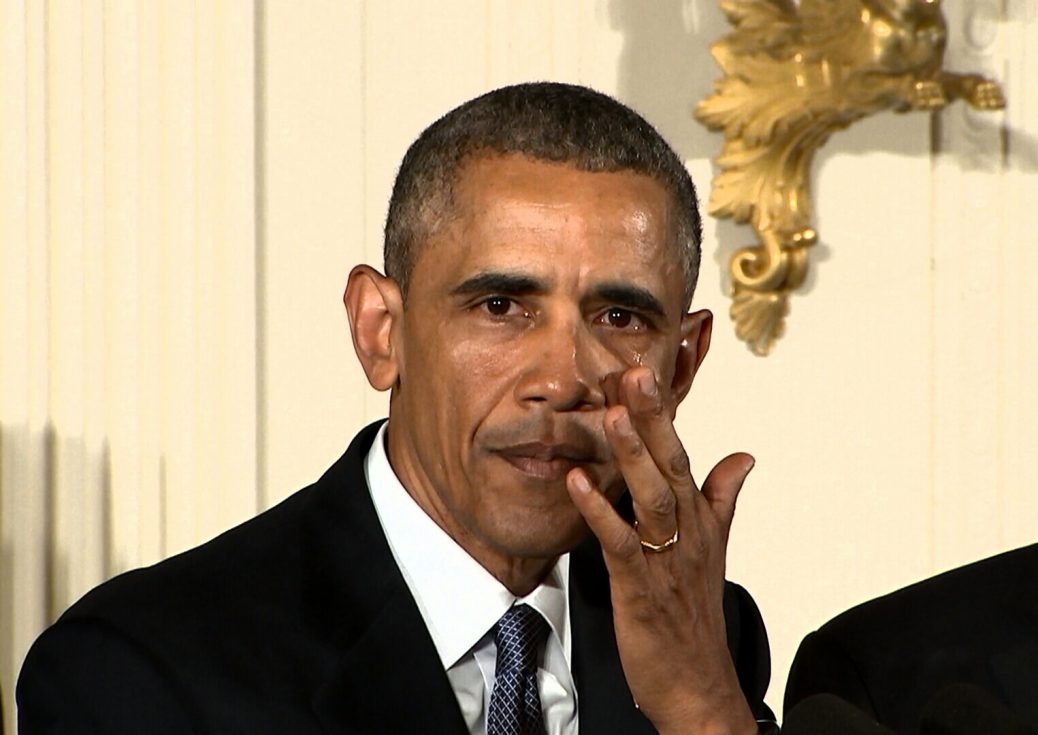 Few national leaders have been as divisive, damaging to their countries, and proud supporters of the Socialist ideal as Barack Obama and Fidel Castro. With news of Fidel Castro’s death escaping the island of Cuba last night, it is worth remembering the similarities between both leaders, how they both rose to power as young, charismatic men who absolutely, entirely, hated American freedom.

Obama and Castro hold unique places in political history. They both had dynamic personalities, led to irreparable damage to their respective countries, and changed the course of their countries dynasty’s for generations to come. In both cases, Obama and Castro used, manipulated, and lied through the mainstream media to gain power and to keep power.

The examples of Obama using the American mainstream media to manipulate the American public are the stuff of daily life for most reading this story. The dastardly, devious, dishonest, and thoroughly corrupt would-be dictator has been using the media as the fourth branch of government for his entire presidency. As detailed in just this one example in the left-leaning Politico, Obama’s “cold and casual control of the media” is legendary.

“Mr. Clean our president is not. The Samuels piece shows an Obama administration no less willing to assemble insider teams to construct elaborate sales pitches for its controversial policies…this is the latest chapter in how the Obama administration manipulates the facts and deceive reporters to advance the president’s fortunes.”

One of Obama’s favorite mouthpieces has been the New York Times, an old favorite of Fidel Castro’s. Fidel Castro used the New York Slimes to help take control of the island of Cuba for over 50 years – interesting isn’t it that two Socialist “comrades” knew to use the same media outlet to get their message out and control a population?

The following example of Castro using the New York Times to seize power in Cuba illustrates the point perfectly. As reported in the Miami Herald:

“On Dec. 2, 1956, Castro, Guevara and 80 followers reached the shore of Cuba’s Oriente province in a battered American cabin cruiser, the Granma, wretchedly seasick after a seven-day voyage. The men leaped into hip-deep mud and struggled through a mangrove swamp to reach land. Most were killed or captured in the first hours.

There they began a guerrilla campaign to oust Batista, who was backed by a 40,000-strong security force equipped with tanks, artillery and U.S.-supplied warplanes.

Castro’s force, however, slowly began to grow. He recruited peasants as guerrilla fighters and organized intellectuals and middle-class followers into an urban underground railroad of funds and supplies.

His recruiting was aided immeasurably by his skills at propaganda and psychological warfare. Castro’s greatest ploy was luring a New York Times correspondent named Herbert Matthews to his mountain camp. Though the rebels had barely 20 bedraggled men, Castro marched the same group past Matthews several times and also staged the arrival of “messengers” reporting the movement of other (nonexistent) units.

Matthews, convinced Castro controlled a huge army, wrote: “From the look of things, General Batista cannot possibly hope to suppress the Castro revolt.” A wave of favorable coverage followed in the foreign press, and with it, international support.”

The story of Castro lying to the world, using the Socialist-controlled New York Times, and creating a fake “movie set”, complete with characters and fake stories, is straight out of the Barack Obama playbook nearly 40 years later. It makes one wonder if Castro and Obama were trained by the same mentor, or at least whether that mentor, Saul Alinsky the infamous Communist radical and mentor of Obama’s, directly influenced both young, charismatic leaders.

The connection between Obama and Castro has been made before numerous times. In a speech to a Cuban audience in New York City early in his presidency, Obama said:

“In many ways, the United States and Cuba are like two brothers who’ve been estranged for many years,” he said, “even as we share the same blood…He even had the nerve to tell Cubans of ‘hope that is rooted in the future that you can choose and that you can shape, and that you can build for your country through the Castro brothers.’ This is pure Castroite propaganda, which all Cubans born after 1959 have had force-fed to them as “history”. And in this false “history”, of course, it is always assumed that the Castro’s are the heroes who rescued Cubans from all of the exploitation.

That an American president should parrot such lies tells us a lot about the character of such a president, the real-world value of his speech to the enslaved Cuban people, and the similarities between Obama and Castro…”

As the world celebrates the death of one Communist dictator, we are struck with the sobering reminder of how the United States has been subjected to 8 years of similar manipulative, Socialist propaganda and manipulation at the hands of Barack Obama. Freedom-loving people everywhere celebrate the Cuban people’s escape from Fidel Castro’s lies and manipulation and, thanks to Donald Trump’s historic victory on November 8th, the American people can now enjoy a similar escape as Barack Obama leaves public office for the last time in January when Donald Trump is sworn into office.