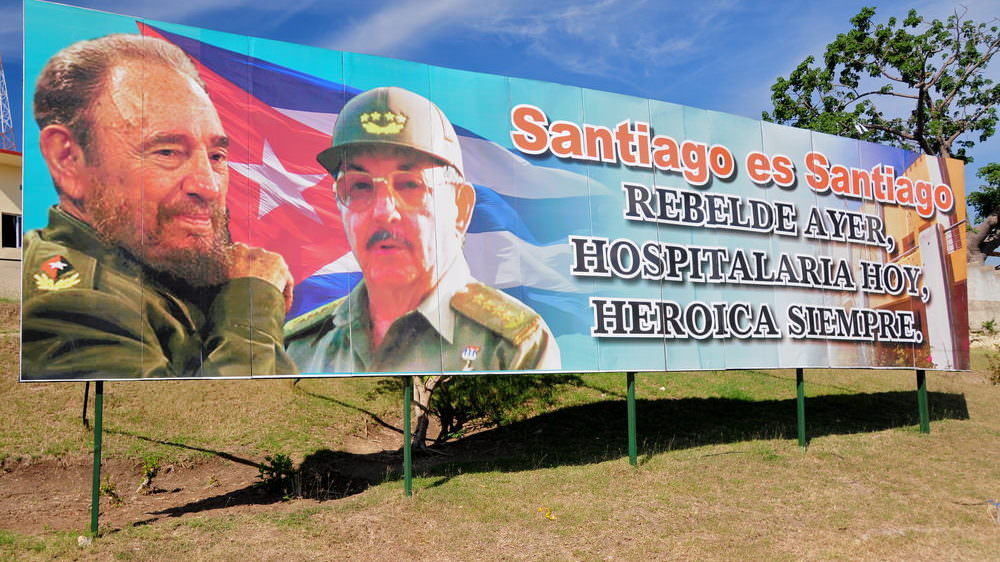 Numerous media agencies are reporting that the controversial former Cuban leader, Fidel Castro has died. The Cuban state television outlet, reported a statement by Fidel’s brother, Raul, that he died as a result of a long illness.

Fidel ceded his dictatorship, to his brother in 2006, after emergency intestinal surgery. Since his leaving the position, he has made few public appearances, the last was this year for the Communist Party congress.

Announcement of his death, undoubtedly will trigger celebrations in Miami, where many of the Cubans that left for freedom are living. They have been waiting for this moment for many years and a signal of the time that has passed waiting for their homeland to become welcome again. Although, his brother is still standing tall in his place, it may be sign of change for them. Raul has been cautiously overseeing economic reforms and allowed the restoration of diplomatic relations with the U.S. after 50 years of suspicion.

Even with the opening of the door again with the U.S., not much has changed on the small island 90 miles from Florida. Residents are still living under a defeated economy, fighting for good food and decent living conditions. Under Fidel, there were questions of human rights violations and the embargo by the United States.

Although the free Cubans here in the U.S. will be celebrating, his leftist following around the world will be mourning his passing. His funeral will undoubtedly, gather heads of state from around the world, including our own secret communist, President Obama. I am sure that Obama will hail this as great loss to the United States and to the world, after hailing Chi Guevara during his visit to Cuba.