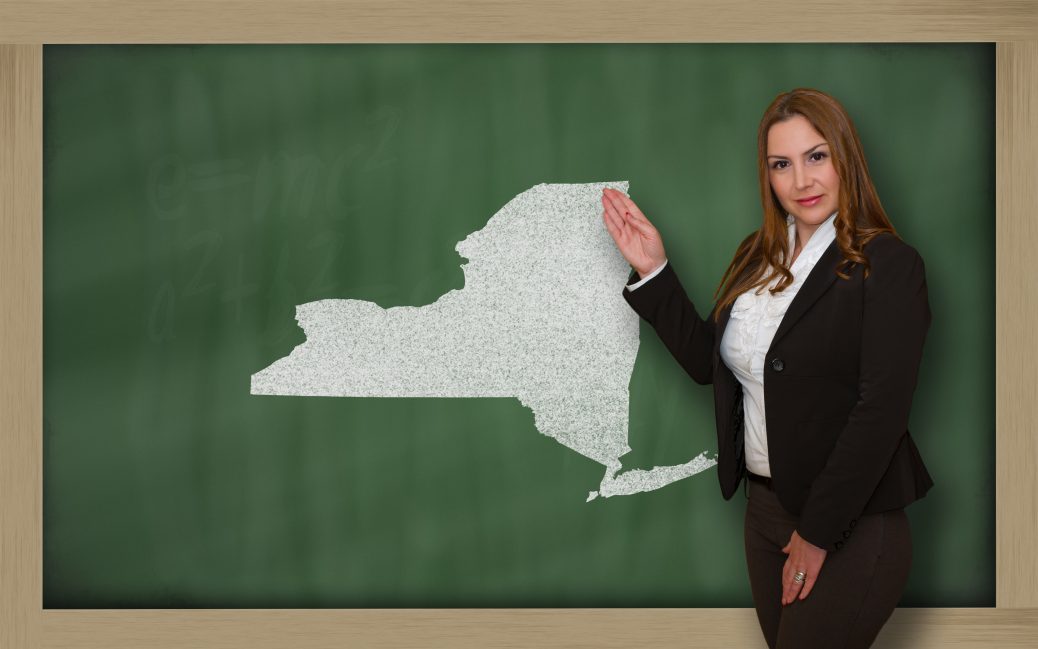 Today, one of parents’ greatest fears is making certain their kids receive a good education. It’s gotten so ridiculous in some sectors of society that expecting parents are interviewing and reserving space in the finest kindergarten long before the child is born.

Liberal elitists are especially susceptible to this inter-parent peer pressure – to get their children into the finest schools. And of course the elites, in places like Washington D.C, San Francisco, L.A. or New York, would never stoop so low as to allow little Penelope or Reginald to attend a public school, where they might have to interact with the serfdom class. The country club class insists on the finest education for their offspring, and despite their rhetoric, don’t believe this can be achieved in a public school.

I don’t know about those other cities, but regarding New York, I’m going to break from my norm and side with the elitists on this one. As bad as New York public schools are presently, they are about to get a lot worse.

The Poughkeepsie Journal reports that, “New York education officials are poised to scrap a test designed to measure the reading and writing skills of people trying to become teachers…”

Now why would the New York Education Department do such a thing? Care to take a guess? If you guessed racism, you win the prize. Actually there is no prize other than the satisfaction that you have an understanding of the liberal mind – where if all is not right with their world, the fault must be due to racism.

They claim that scrapping the “Academic Literacy Skills Test” is necessary “because an outsized percentage of black and Hispanic candidates were failing it.”

Now what have we always said about the left and government? They see a problem that doesn’t really exist and their knee-jerk reaction is to pass a law or institute a program to fix it. Of course the law or program normally never fixes anything. Yet this time the “fix” they instituted appears to be working – unfortunately, all too well.

“The literacy test was among four assessments introduced in the 2013-2014 school year as part of an effort to raise the level of elementary and secondary school teaching in the state.”

By some miracle, the tests appeared to doing what they were designed to – separating the wheat from the chaff, so to speak. But the problem is that the chaff is overwhelmingly black and Hispanic. “Just 46 percent of Hispanic test takers and 41 percent of black test takers passed on the first try, compared with 64 percent of white candidates.”

Kate Walsh, president of the National Council on Teacher Quality, said that blacks and Latinos don’t score as well as whites on the literacy test because of factors like poverty and the legacy of racism.

This should tell them something. It won’t, but it should. What they should conclude is obvious – that minority students in inner city schools get passed from grade to grade learning little – given a built-in excuse not to succeed. Then they go on to post-secondary education where there is a special minority carve-out just for them. They don’t have to prove their worth or intelligence. They only have to be the correct shade or ethnicity.

Of course this conclusion would fall on the deaf ears of academia. Their greatest concern is not the quality of teachers, and by extension, the welfare and education of their students. No – it is to achieve ethnic diversity at any cost.

Education reformers have complained for years about the caliber of students entering education schools and the quality of the instruction they receive there. They/we have had a right to worry, as a “December 2016 study by the National Council on Teacher Quality found that 44 percent of the teacher preparation programs it surveyed accepted students from the bottom half of their high school classes.”

“Ian Rosenblum, the executive director of the New York office of the Education Trust, a nonprofit that advocates for high achievement for all students, called the literacy test ‘a 12th grade-level assessment’ – something a high school senior should be able to pass.”

Yet so-called reformers say that, “Having a white workforce really doesn’t match our student body anymore.” And isn’t that really more important than actually having competent teachers.