If Marriage Is a Contract…What Happens When It’s Broken? 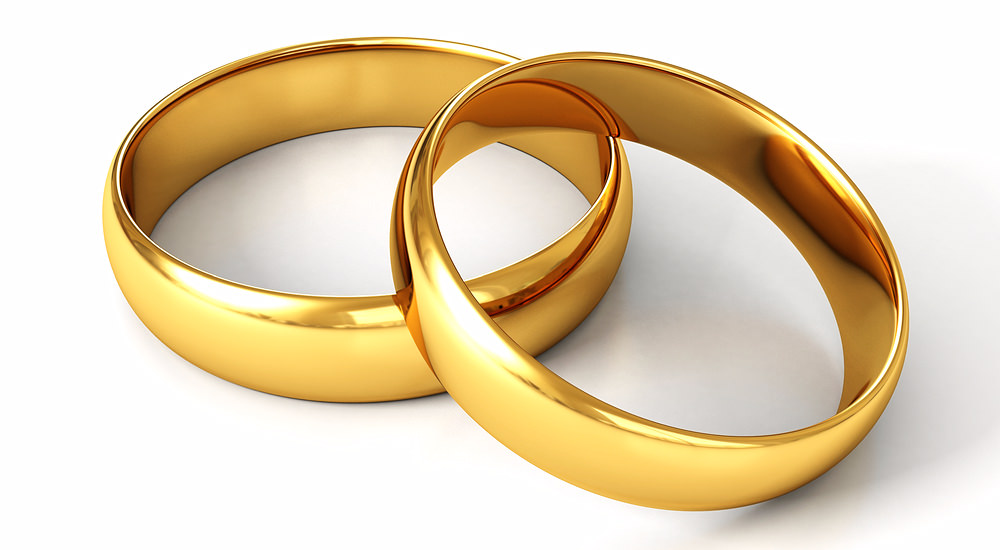 The controversy over same sex marriage keeps reappearing and it seems the essential tenet is being overlooked.  A marriage is essentially a contract.  It may be endorsed by a religion, legalized by a government or simply acknowledged by a locality.  Contracts as such are not usually illegal although a contract placed on a person by a hoodlum might qualify. But seriously if two (or more) people want to make a contract for what ever bizarre purpose should there be some overriding consideration that prevents them from doing so?

The people wanting the law to make contracts illegal that they do not agree with would certainly balk if a contract they wanted to enter into was suddenly declared illegal without a solid reason.  Now whether an organization such as a church or religious community does not choose to recognize certain contracts between people  is merely an extension of the people in the church making a contractual agreement among themselves and this is certainly valid.

From the recognition of a contract being an essential element of a union comes the possibility of unusual contracts such as between people who have beliefs that are not normally observed.  When the polygamy people made contracts forbidden by law they were shunned by those who did not like their illegal activity and preferred to live without a concern for a fine or imprisonment.

Now same sex marriage is at the forefront of the same issue.  A private contract is an agreement that has legal stature and can be enforced unless the state doesn’t permit certain contracts.  This is the case with marriage.  There are many contracts that are not good contracts and do not work out.  The divorce rate demonstrates this.  It follows that if two people want to make a contract to live together and even though they are of the same sex does this contract affect anyone other than the parties involved?  Some people may not like the arrangement just as mixed race marriages were forbidden in the South. Not liking others contracts seems to be a slim validation for making a contract illegal. I don’t like the contract a union and a company may agree to that causes the price of a product to rise but should that be a criteria for not allowing a contract to exist?

The question boils down to at what point should a contract be forbidden and why?  What overrides our ability to make contracts no matter how bizarre we may view them?  Should there not be an observable harm to external parties?  Or should the majority decide what contracts are acceptable and if so, on what basis?

Contracts are legal documents or oral agreements that two or more people can engage in unless the government disallows it.  On what basis should a government disallow a contract?  The first criteria would constitute forbidding a contract that would violate individual rights ( for government is created to protect individual rights).  If a hit man makes a contract with a gangster to kill someone that would be a violation of the victims right to life and therefore that should constitute an illegal contract.  Similarly a government that endorses a draft is violating the rights of many individuals and such law  would constitute an illegal contract between the government and the draftees and should be a forbidden contract.

If a violation of individual rights cannot be demonstrated what else, if anything, should prevent a given contract?  If it is contended that whatever a majority rules is fair game this opens the door for many arbitrary standards.  The issue of mixed marriages demonstrates what is at stake when majorities proclaim they can exercise power over individuals.  When this happens without justification individual rights are violated.  We are a nation that recognizes individual rights and our laws are designed to protect these rights.  By extension if an individual has rights, one of these rights is the ability to enter into agreements that do not violate individual rights.  The courts are the instrument to enforce and interpret laws in this context.  To be consistent they must give primary consideration to the rights of the individual.  Otherwise they enter into the arena of individual rights violations and the initiation of force becomes ever more dominant in society.  This is not the intended design of our nation nor is it compatible with civilized behavior.

Legalizing contracts gives government a toehold on individual rights violations.  If you cannot contract with anyone but those on a government approved list it is easy to see your ability to choose has been limited.  When your ability to choose becomes limited, further limitations encroach on the freedom necessary for making choices that affect your life, property and pursuit of happiness.

Contracts and agreements are the bedrock of a societal interchange where trade and commerce rests.  If that bedrock is undermined by arbitrary favoritism freedom is endangered.  It is vital to recognize and reject that which establishes arbitrary contract regulations. Just as freedom of speech is threatened by outlawing unpopular speech so too outlawing contracts that are not popularly approved of endangers all contracts.