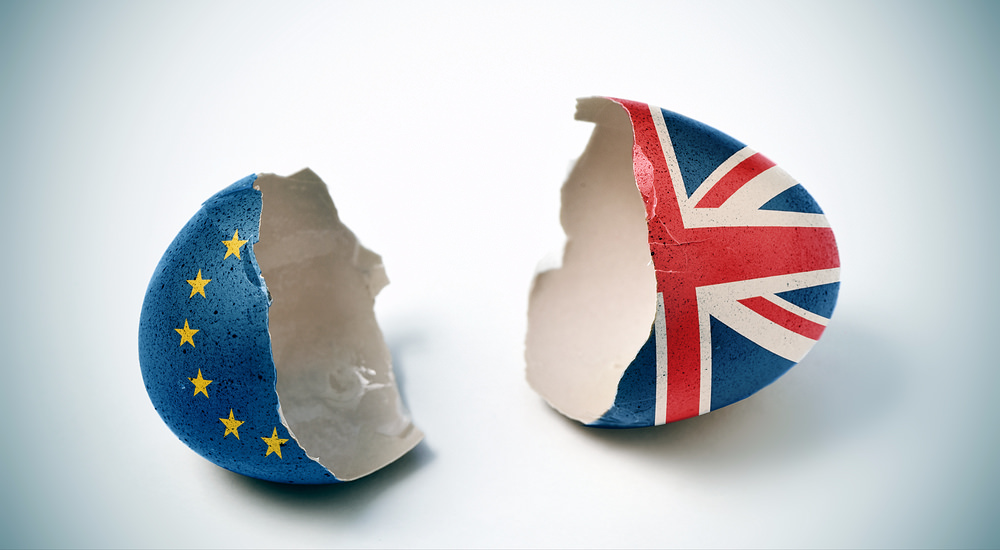 UK voters early Wednesday morning voted to leave the EU in a move seen as a surprise. As late as 7 hours before the results were in, the vote was looking to go the other way. The markets are taking a significant hit as was expected, as the political uncertainty of the new independence of Britain also means serious economic changes. This is also an unprecedented move as no one has ever left the EU before! Two important factors both contributed to this happening and are portents of the political future not only for Europe, but our nation and the world as well.

First, this victory is seen in the UK as ‘a victory for the people’ against the big socialist government rule of the EU. The head of the UK Independence Party said as much in comments where he also noted that this movement to leave the EU is active in other states such as the Netherlands. He stated his hopes that this was just the beginning of a change in Europe back to sovereign nation states in voluntary cooperation. In fact, there are at least four other nations who have movements piggy-backing on the name ‘Brexit’. France/’Frexit’; Finland/’Finnished’; Czechoslovakia/’Czech Out’; and my personal favorite, Portugal/’Departugal’! It was noted on Fox News special broadcast that the campaign to leave was a “populist” campaign of much the same themes on immigration and the economy as that of Donald Trump’s campaign in our nation. Thus this historic moment is also being viewed as a victory for Donald Trump who was a supporter of the UK leaving the EU.

Not surprisingly, this is also a political blow to Prime Minister Cameron and perhaps a severe blow to President Obama and Hillary Clinton as they were vocal supporters of staying in the EU. In fact, the President traveled to Britain and spoke in favor of staying in the EU! This is a severe blow to the socialist aspirations of liberals both here and around the world and a boost to those who believe in individual rights and democracy and, yes, capitalism around the world.

Secondly, and surprisingly to many, this is also a case where the people wanted independence form a failing socialist government and economy taxing them to death and allowing an invasion of immigrants to endanger their culture and lives. The voter turnout was very high, over 72%, so this was indeed a national referendum. As a result, Cameron wasted no time in his statement after the vote in resigning as Prime Minister, saying that new leadership should be in place by October. What is perhaps most surprising is that even though this was known as a highly risky economic move, especially in the short term, the voters still took the risk. It would seem they believe, contrary to the liberal elites of the EU, the risk was worth the freedom from a choking and culturally destructive socialist bureaucracy. These people wanted their country back and they took it in a peaceful manner and that is historic and notable and a sign of hope for the future.

The political realities associated with ‘Brexit’ as well as the determination of the people in making independence from the EU a reality are also portents for the future not only of Europe but in our nation as well. National independence movements in the EU seem inevitable now and it is likely at least a significant number of nations will succeed in these efforts. Europe may soon become a continent of sovereign nations in control of their own economies and borders. The coming election in our nation now seems poised to declare our independence from the political status quo and big government socialism as well, poised to take control of our own borders and economy, and perhaps that will end up being a good, even ‘great’ thing. After all, it was reported that some supporters of ‘Brexit’ wore hats emblazoned with the words, ‘Make Britain Great Again’! Seems like I’ve seen hats sort of like that on this side of the pond. A coincidence? Hmmm.