How Liberals Use Photo IDs to Commit Voter Fraud 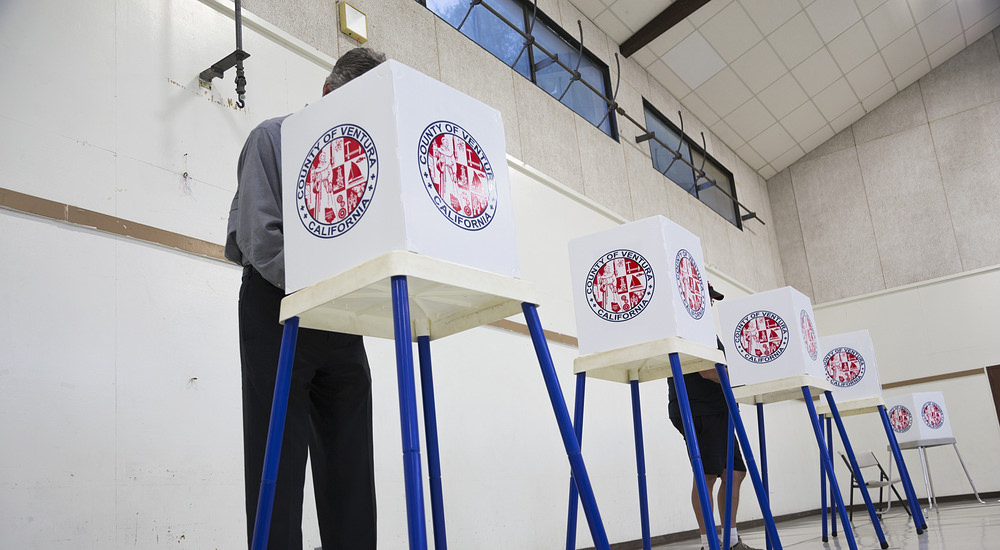 One needs a photo ID for about anything these days, even to simply walk into a Federal building. Meanwhile the leftists have charged that requiring a photo ID to vote, discriminates against minorities and blocks them from voting. How’s that again? These minorities must show a photo ID to get their welfare, food stamps, free medical, and housing. Those IDs do not deprive them of anything, indeed that helps them in getting every benefit that most Americans break their backs working for.

One enthusiastic woman proclaimed, “Yes I am voting for Obama cause he gives me stuff.”  This was the actual statement that we saw on TV.  The only problem for the minorities is that having this proper ID will restrict them to only one vote for Hillary. They have IDs for everything else, but the Democrats insist that requiring one for voting is, yep, discriminatory.

Next time you hear Hillary, or any other Democrat, ranting about Republicans wanting to disenfranchise minorities by requiring voter ID, keep the following in mind:

In 59 voting districts in the Philadelphia region, Obama received 100% of the votes with not even a single vote recorded for Romney. (A mathematical and statistical impossibility).

In 21 districts in Wood County Ohio, Obama received 100% of the votes where GOP inspectors were illegally removed from their polling locations – and not one single vote was recorded for Romney. (Another statistical impossibility).

The National SEAL Museum, a polling location in St. Lucie County, FL had a 158% voter turnout.

In one Ohio County, Obama won by 108% of the total number of eligible voters .

ARE WE THE DUMBEST NATION ON THE PLANET OR WHAT?  People, wake up and T H I N K. These things only happen when we allow it by sitting quietly and letting them get away with it.

For this election the public needs to demand that non-government observers be present at all voting locations. Also volunteer to be the observer at your place of voting. If  this been implemented  in 2008, Obama would never have been shoe-horned into the Oval Office and in a position to  maneuver our country into a nosedive toward a Communist One World Order tyrannical government.  Indeed, Obama should be escorted out of the Oval Office before the election on the charges of Treason.

The Democrats are Communists. It was the Communist Party USA (CPUSA) that admittedly put Obama in The White House and they now have come out in the open. We noticed the protest signs in Ferguson and the entire’ Black Lives Matter’ looting rioters waving professional signs. We noticed upon doing close ups of those signs, that at the bottom of each, “CPUSA” was shown as the sponsor of the riots. The funding for these disruptions of society are being financed by Hungarian Communist Jew, George Soros, who considers himself the Potentate of the world..

The leftist-progressives should be rightfully called, The Communist Party, which it is openly called in Rome. They no longer work in secrecy but are now blatantly open about who they are. When I visited there, the Communist Party staged a violent demonstration, setting cars on fire and causing mass destruction with overall havoc. I was there and saw this take place.

So I will refer to the Democrats in future stories as The Communist Party since that is what that party truly is. Our vote for this election is the final chance to save our country. And remember, to not vote is to cast a vote for Hillary.

Our thanks to Radio Host Bob Boyd of Issues in Education (heard on over 700 stations) who gathered these stats for us.