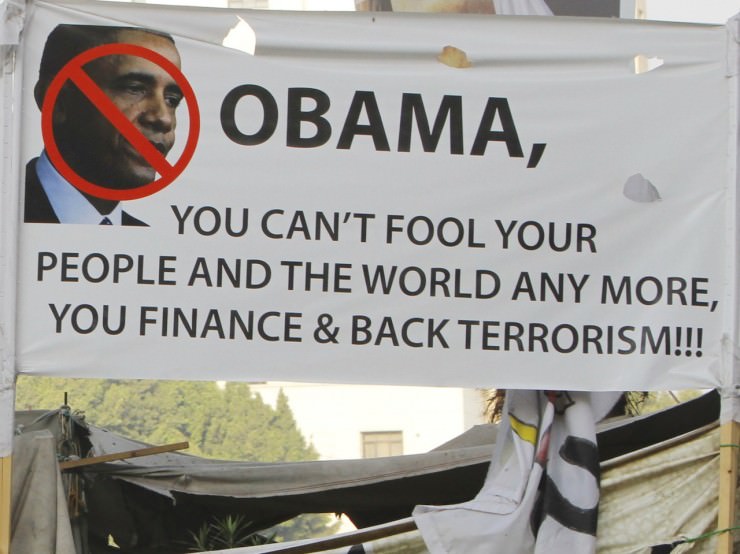 After angering Israel and Jewish Prime Minister Benjamin Netanyahu, this morning one of Barack Obama’s most closely guarded secrets has been leaked: proof of Obama’s alliance with Muslim countries.

This evidence appears to have been accidentally leaked by the Egyptians, perhaps through Israeli subterfuge, in the form of the minutes of a meeting between U.S. Secretary of State John Kerry, National Security Adviser Susan Rice and Palestinian officials.

Egyptian media published the private minutes of the meeting between the Obama administration and Palestinian officials over the Christmas holiday.

In that meeting, Kerry and Rice presented to the Muslim coalition that the Obama administration was ready to cooperate with a Palestinian action at the Security Council. Kerry then reportedly suggested the Palestinians could bring up ideas for a forced permanent solution to the conflict and discuss them with the Saudi government with American support before Trump got into office.

“The Egyptians apparently didn’t want to wait and published the secret protocol of the meeting Tuesday evening local time. The Egyptians most likely published the protocol to express their frustration with the attitudes of the Obama administration in orchestrating the move behind the back of Egyptian President Abdel Fatah el-Sisi.”

As if these betrayals weren’t enough, the minutes of the meeting continued to reveal additional Obama administration betrayals of the will of the American people:

“The Trump administration is dangerous,” Rice reportedly said, adding that “Trump’s opinions about Israel and the Palestinians would be different from all previous administrations. They also urged the PA officials not to resume suicide attacks against Israel because that would “harm the Palestinian cause. Kerry and Rice also gave compliments to PA leader Mahmoud Abbas, who they said had always done what the Obama administration had asked from him.”

To summarize, the leaked minutes reveal the Obama administration:

This revelation is the latest and most damning evidence of the Obama alliance with his Muslim allies to advance a pro-Islam, anti-Israel, anti-American agenda for the last eight years.