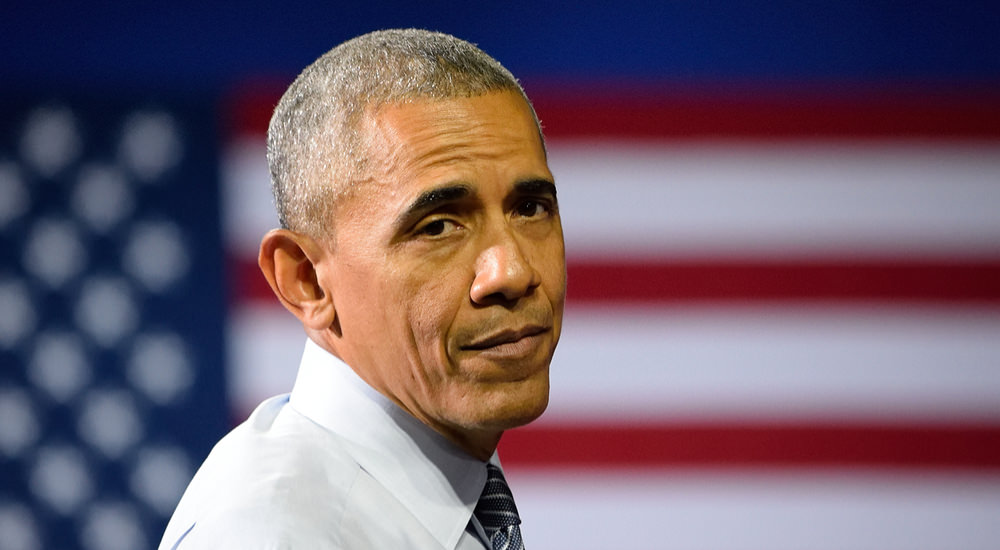 Liberal Democrat and Obama voting college professor Alan Dershowitz recently said something I think we can all agree on… Obama will be remembered as “one of the worst foreign policy Presidents ever!” Ouch.

Watch for yourself as Dershowitz blasts Obama during an interview on Fox News:

“What he did was so nasty, he pulled a bait and switch. He told the American public this is all about the settlements deep in the West Bank. And yet, he allowed he representative to the U.N. to abstain –which is really a vote for– a resolution that says the Jews can’t pray at the Western Wall, Jews can’t live in the Jewish where they have lived for thousands of years… And he’s going to say, ‘Whoops! I didn’t mean that!’ Well read the resolution! You’re a lawyer, you went to Harvard Law School…

He called me into the Oval Office before the inauguration — he said he wanted my support, and he told me he would always have Israel’s back. I didn’t realize what he meant: That he would have Israel’s back so he could stab them in the back.

This will make peace much more difficult to achieve because the Palestinians will now say ‘we can get a state through the UN’.”

The following day Dershowitz doubles down on his attack, this time on CNN, by adding that he believes Obama is “angry” and trying to get “revenge” on Israel.