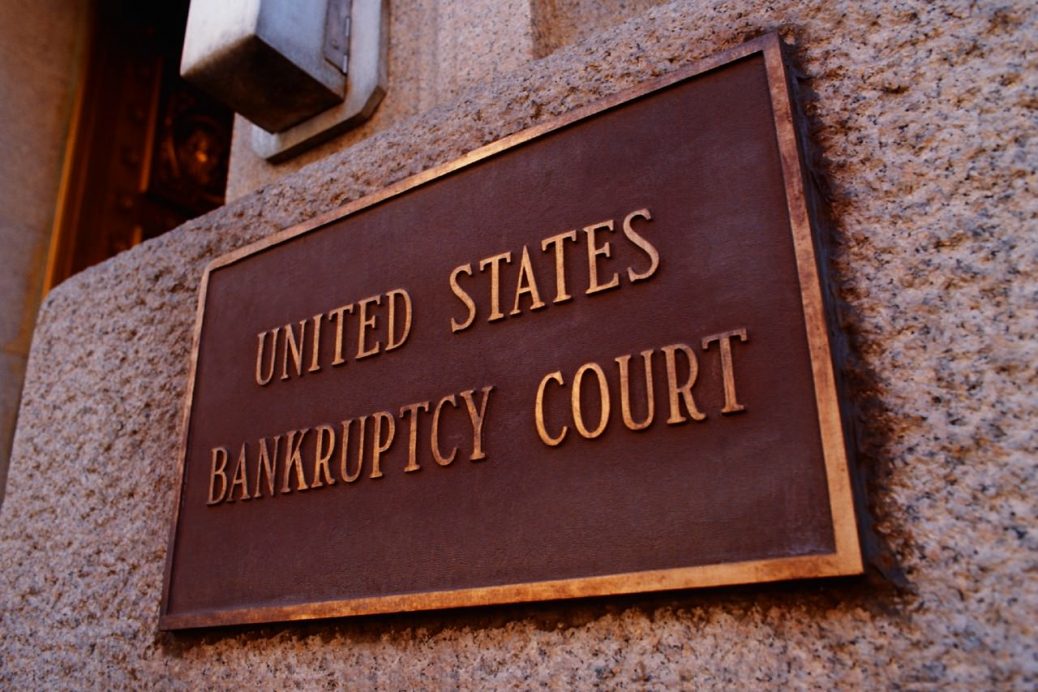 Wilbur Ross is known as the “the king of bankruptcy,” Ross is being considered strongly for the position of Secretary of Commerce. What does this type of Secretary foretell for the future of American companies?

Mr. Trump is expected to select the investor, whose fortune is estimated by Forbes to be $2.9 billion. Mr. Ross has said the United States must free itself from the “bondage” of “bad trade agreements,” and advocated threats to impose steep tariffs on China. According to the New York Times.

But Ross’ critics have a different name for the 78-year-old investor said to be Donald Trump’s pick for Commerce secretary. They describe him as a “vulture,” and say his restructuring of ailing industries has sometimes come at the expense of workers’. This would include the death of 12 coal miners in West Virginia. I do not know if the families of those 12 would agree with this choice.

Ross is considered a savvy negotiator and a member of the same club of billionaires as Trump. He has an estimated net worth of $2.9 billion and a house down the street from Trump’s Mar-a-Lago estate in Palm Beach. This is the purest form of crony capitalism one can find and can be used to showcase this underhanded, under qualified choices. During the campaign, he helped Trump argue to renegotiate “bad” trade deals and impose “defensive tariffs” on imports from China and Mexico. Again, not understanding world macroeconomics, but microeconomics, one failed business at a time, very similar to Trump’s history.

When we look into the holdings of Ross, it is easy to locate international holdings with questionable ties like on the boards of directors of the Bank of Cyprus, the natural-gas and oil exploration company EXCO Resources, the bank holding company Sun Bancorp, the chemicals and plastics distribution company Nexeo Solutions, and the shipping company DSS Holdings, among others.

“Having experience with Mr. Ross and one of his holdings, I realize that he does place significant value on U.S. production and the U.S. workforce and U.S. investment, and I think that’s a good thing,” said Auggie Tantillo, who heads the trade group, National Council of Textile Organizations.

Ross has also run into trouble with the Securities and Exchange Commission. In August, the SEC ordered Ross to pay a $2.3 million fine for failing to disclose certain fees to investors. He reportedly agreed to pay back all the fees with interest, in addition to the fine.

This is one of several cabinet choices that Donald Trump is considering that are blatantly contradictory to open growth-oriented trade deals, crony capitalism, and old style bully negotiating. Does America want to go back 70 years and be known once again as the bully of the world, or a true partner of the world economy?