It is Women who Must Change, NOT Men 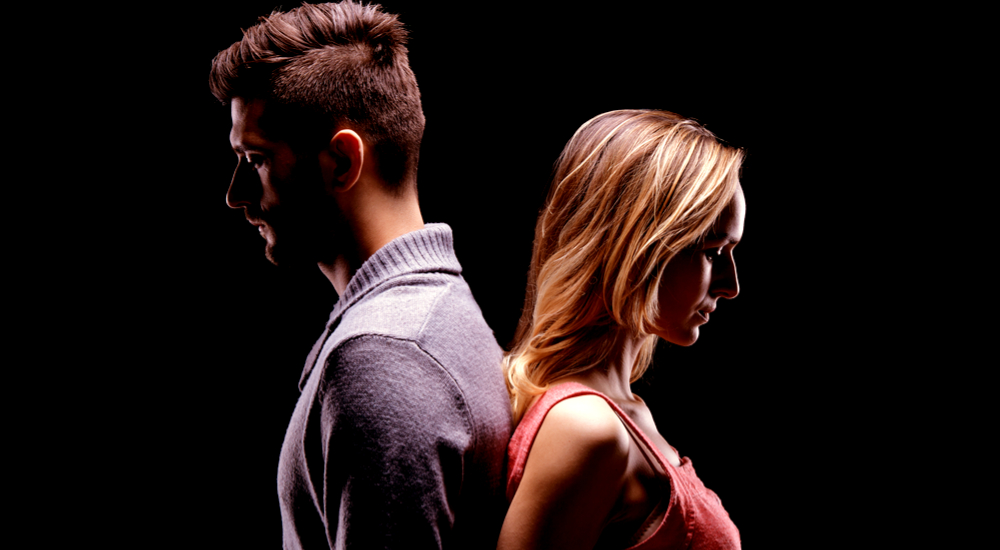 I keep hearing the same question over and over again when it comes to relations between men and women and that is “What do women want” and quite frankly I find the question itself insulting. Have men gone soft? No question. There are way too many men in the world today who are confused over what their role should be and what is acceptable behavior in a man. Here’s the thing though, it isn’t men who got confused in a vacuum it is women who confused men.

Simply stated women don’t know what they want and I’m not sure most of them ever did. Yeah sure every once in a while you might run across a focused woman who knows exactly what she wants out of life but for everyone other those women there are a plethora of women who are easily led scatter brained bimbos. What women think they want is a wealthy prince charming who is kind and gentle and will give her 2 babies a boy and a girl. What they regularly end up with is a guy who acts like he doesn’t give a crap about them and is probably screwing her BFF on the side. It isn’t as if the world has a shortage of soy boys in 2019 and yet those guys almost always end up in the friend zone, at least with any woman over a 4 on the looks scale.

The institution of family has been pretty much destroyed by the modern world. Men are stupid and children, well children are either an inconvenience or a gold mine. When a woman is visibly pregnant in 2019 she is more likely to get looks of pity from strangers than joy. As being a good wife and raising a family has gone the way of the Dodo bird, women have lost their place in the world and especially in relationships and once they have been conned out of their prime breeding years there are no more choices. Get used to your cubical honey.

Women were once placed on a pedestal in Western countries but in 2019 they have been reduced to wandering sex toys as they monkey branch from man to man always seeking someone better who looks better and/or can provide her with more while at the same time expecting less from her. Regardless of the evidence that such a life if unfulfilling and often lonely most women can depend on members of her inner circle to convince her to stay on the road of life failure until it is too late. My wife’s office is staffed largely by women and only 2 of these women have husbands and one of them is her. Only one of the women on staff is in her 20’s.

Life for most women in 2019 is not good. Oh they will tell you it is good and their girlfriends will tell you it is good but at the end of the day when they have no one left to lie to but themselves, they know that their prospects of having a traditional woman’s life are highly unlikely if not completely improbable. When women in their 20’s are complaining about how no men are asking them out on dates one can only imagine how much more of a challenge dating is for women in their 30’s and 40’s.

Men will say and do anything for sex. Period. Sexual opportunities for most men don’t come as often as sexual opportunities for most women.  A decent looking woman can have a half a dozen sexual opportunities walking a black to the store. Men, on the other hand, have to go months or even years without sex so they are highly motivated to do whatever it takes to convince a woman to have sex with them and if that means wearing a pink pussy hat and letting her paint his toenails so be it. As long as women keep trying to claim that they want this kind of man that is exactly what they are going to get except there are two problems here. The first is that women don’t actually want that kind of man and of course the second problem is that kind of man isn’t likely to be a good provider.

Women must change to change anything in the male/female dynamic. If they want back up on the pedestal they have to stop lying to themselves and each other and start acting as if they might actually be marriage material. A woman who is incapable of and can’t find joy in taking care of a household and raising children has only one asset let for men and that is sex hence the term “hit it and quit it”.

These days a woman has to be pretty young not to have been passed around by a dozen guys and no man takes a woman like that seriously. Yes, men want to marry a virgin or someone as close to a virgin as possible fair or not it is what it is. If a woman has been sexually active since she was 16 and she’s 28 now it is over. Too many men for a man to be jealous of.

Ladies you’ve done this to yourselves and your mothers and grandmothers are every bit as guilty as you are for teaching you the kind of madness among women that is so prevalent today. Don’t blame the guys who parroted feminine movement craziness because they only did/do that for a shot at sex. And don’t blame us for wanting sex in the same way you want money (support) and protection.

I know you’re not often accountable for your actions or behavior but if you want better for your daughters it is time to turn the tide and put women back on the pedestal where you belong. Women are the life bringers and the glue that holds a family together. At least they used to be before some of them got it into their heads that letting their babies die on a stainless steel table after giving birth to them is a woman’s right.

Until women stop acting like lunatic sluts nothing is going to change between them and men.