Is This the Swan Song of the Electoral College? 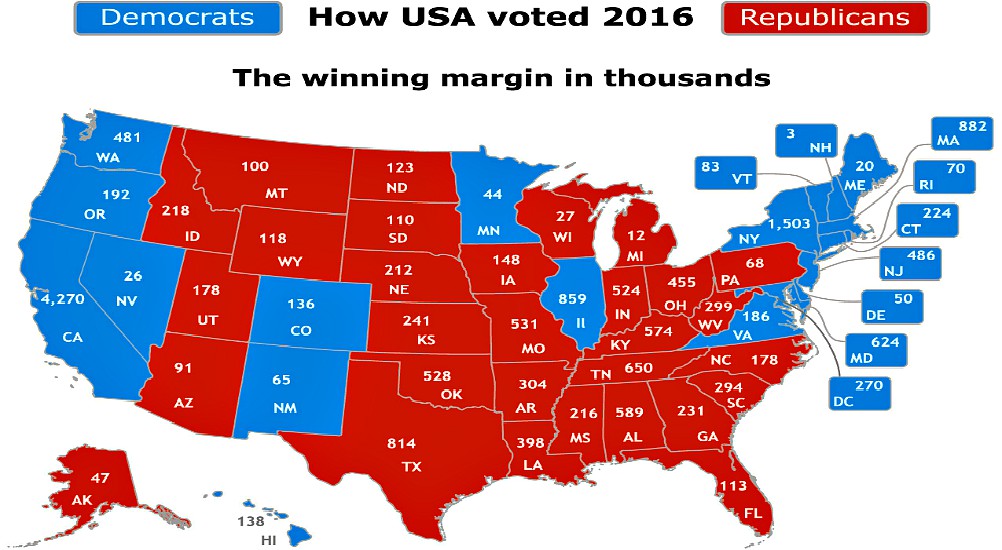 For years, if not decades, the left has been attempting to rid the presidential election of the scourge of the Electoral College.

But despite their best efforts thus far, they’ve been unable to find a “loophole” to exploit. It’s that darn Constitution’s fault. If we could just rewrite that, we’d be all set.

It’s just not fair, they say, that Hillary Clinton and Al Gore both won the popular vote, the vote of the people, the very underpinning of our democracy (which we are not), but were denied the presidency due to this arcane method of selection developed by a bunch of dead white racists some 250 years ago.

However, one progressive State may finally have found a long-dreamt-of solution? I guess time, and unfortunately, the courts will tell. I say, unfortunately, because no matter how cut-and-dry a case may seem, the various brain-trusts in the courts could decide otherwise. Hello, – ObamaCare.

Starting in 2020, the State of Colorado will, “assign all electoral votes to the winner of the national Popular Vote, rather than to the individual who brings in the most votes in their State, essentially invalidating the will of their own State citizens.”

Disposing of the Electoral College is the holy grail of “fairness” that all leftist statists have been pushing for – a presidential election decided only by means of the popular vote. And if this obstacle can be removed, the Democrats know, as do we all, that they will never lose another presidential election.

For those still unfamiliar with the genius of the Electoral College, let me run it down briefly, from an originalist point of view.

We all know of the three “equal” branches of the federal government – the Executive, Legislative and Judicial. The members of the Judicial are appointed. The legislature is comprised of the House of Representatives and the Senate – the Executive, the President.

But what many citizens fail to comprehend is why the founders set things up this way. And this is their genius. The House, or Congress, is the people’s House, elected every two years by people of each State. They represent only the interests of that State’s citizenry. The two Senators assigned to each State were selected by each State’s legislature. They were to represent the interest of the State. Unfortunately, this was changed by progressives via the 17th Amendment to the Constitution. Legal as it may be, it’s still wrong.

However, the real genius of the founders has always been their forethought, which is why they came up with the Electoral College.

The founders knew that people would eventually, as they did in Europe, flock to major cities, thus swelling and concentrating the population in those relatively few areas. This would give a decided advantage to these large population centers when it came to voting in a National election. Smaller and fewer populace States would effectively be locked out of the presidential election process, were it left only to a popular vote.

If the Colorado scheme is allowed to advance, where each State’s Electoral College vote is tied directly to the aggregate national popular vote, no Republican presidential candidate, much less any conservative, will ever win another election.

The dream of the progressive will then be realized and our republic will be no more.