ISIS? Al Qaida? Are all Islamist Terrorists the Same? 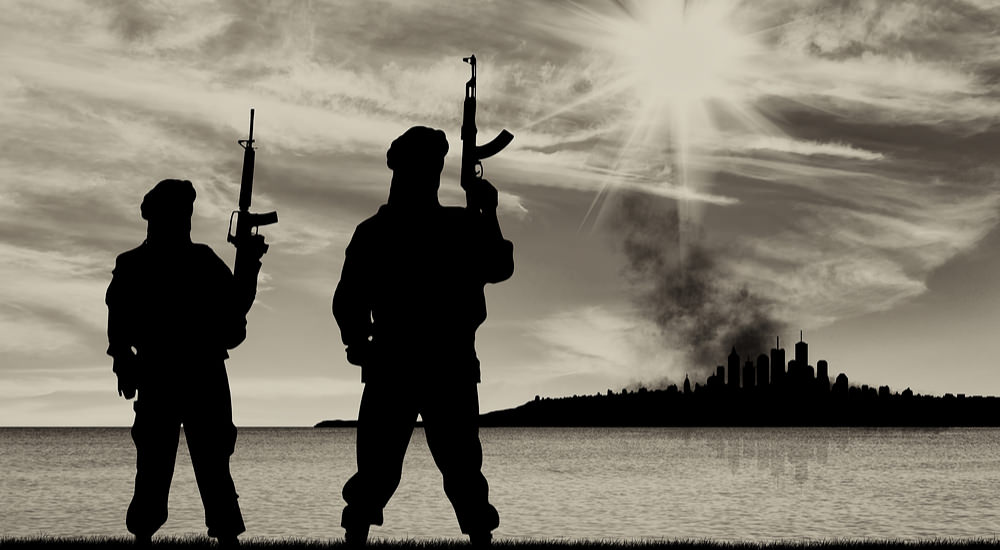 Trump, along with everybody else, talks about “beating ISIS.” But ISIS is but ONE version of Islamic terrorists. Then al-Qaida, and Boko Haram is yet another. The Islamic terrorists go by different names in different places, but they are the same murderous, raping fools who have one wish: that everybody in the world will be Muslim.

It’s a “forlorn hope,” but they’re willing to kill or die to accomplish it. I’m happy to help them accomplish the latter, but not the former. Some say Islam is the fastest growing “religion” in the world. And why not? They offer you one alternative to “converting” to their phony religion: DEATH. That’s one way to grow a religion, at least, from the outside. It’s like a nutshell without a nut inside. A banana with no banana inside.

People who are faced with DEATH for not converting will convert–at least, on the outside. But on the inside, they will not have “converted” to anything. they will PRETEND to be Muslim to keep Muslims from murdering them. It doesn’t matter what name they use, they’re still Islamic terrorists. And forcing people to “convert” under threat of death will only work so far. As soon as the death threat is lifted (by the destruction of the threat-maker) Islam will DIE. But we have to realize that it isn’t one organization or the other. They’re all the same bunch of Islamic terrorists, no matter what name they use.