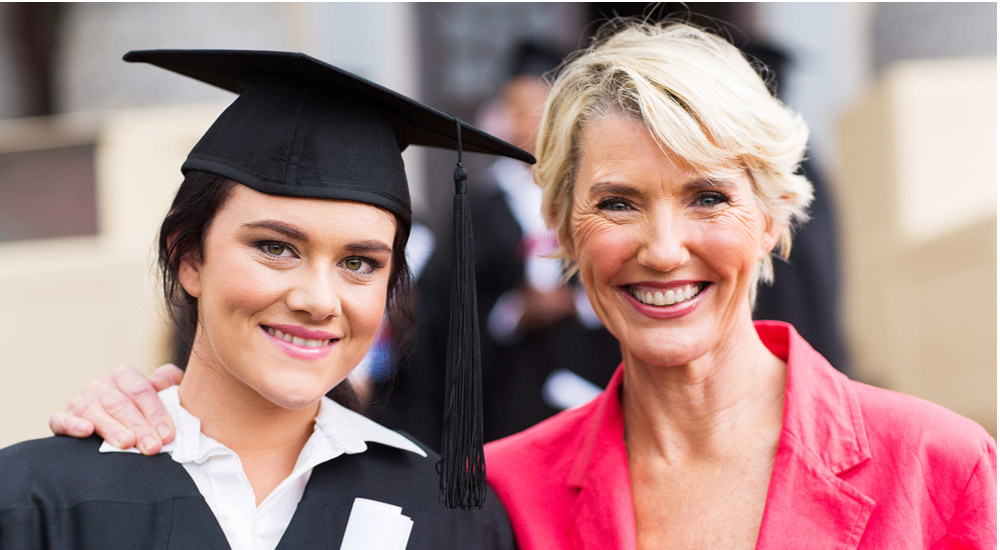 My daughter has read several of my iPatriot.com op-eds, and wanted my assistance in defending her vote. I listened as only a mother and psychology major could while she explained her dilemma.

It seems chastising someone on college campuses who votes for Donald J. Trump is the new norm.

Let me first state, my daughter is a photographer by trade. She is self-employed, and afforded the opportunity to succeed or fail based on her own talent(s) and ambition. As I listened to her lament the fact those women, some she still calls friend, has attacked her vote by declaring she has “daddy issues,” almost made me spit out my coffee while trying to hold in my laughter.

Do not get me wrong… I love the fact that my daughter still looks to me for guidance (or just a sounding board when she desperately needs to vent). But honestly, Kristen has daddy issues? Really?

I allowed my daughter to rant for a few more minutes before asking her, “Why did you vote for Donald J. Trump.” Her litany of answers – Pro Life, less government intrusion into your daily lives, the right to keep and bear arms, and the list went on and on…

I asked her why she chose NOT to vote for Hillary, “I do not vote with my vagina,” was her main response. Then, she clarified, “I think that Hillary’s stance on late-term abortion is an abomination. I think that having Margaret Sanger as a role model is reprehensible.” You get the picture now… Yes, my daughter is a staunch pro-life advocate.

I had to remind Kristen that this argument about her “vote being about daddy issues” is subterfuge regarding the real issue(s) facing this nation at hand. Declaring that someone has “daddy issues,” because they voted for Trump, or declaring that you are anti-woman, because you did not vote for Hillary, is laughable. I reminded Kristen that only the weak in argument fall back on name-calling/labeling.

When the attacks become personal, it is very easy to forget about the policy differences you are arguing. You are too busy trying to defend yourself, rather than have your accuser to defend his or her policy stance. I do not know of anyone who relishes the name/tag bigot, racist, homophobe, xenophobe, islamophobe, just because they disagree with your dogma or stance.

Nevertheless, these “Phobias” deployed quite effectively by those on the left, are designed to shut down honest dialogue. “Safe Places” means that you cannot broach a subject that I am uncomfortable with because I do not have an argument to counter thoughtful debate. On college campuses, if you do not see a safety pin, do not approach. This person voted for Trump.

Kristen, before hanging up, said, “I get it… To thine own self, be true.” People had many reasons why they voted for Hillary or Donald. A person does not have to justify their vote. They voted. The reason may be for moral, political, dogma, etc., etc. Just because someone did not vote the way you expected does not necessarily make him or her wrong. They had their own reasons for choosing their respective candidate.

Here is the kicker… When you have to degrade a person by labeling them a bigot, racist, etc., etc., instead of listening to the person and his or her thoughts, you have effectively shut down debate. If you cannot argue the merit of you voting for your candidate, I suggest, “You walk away before the name-calling begins…”

Whether we like it or not, thanks to this election (and by extension – Donald Trump and his steadfast refusal to wear any moniker), more and more Americans are no longer afraid and are not allowing name-calling/labeling to be a deterrent for dialogue and the use of common sense methodologies to solve the real issues at hand…